How to get to Stavropol

Despite the fact that Stavropol – the administrative center, it is located close to the transport arteries of Russia. It has no airport and train station can be reached directly via only two major cities – Moscow and Adler. 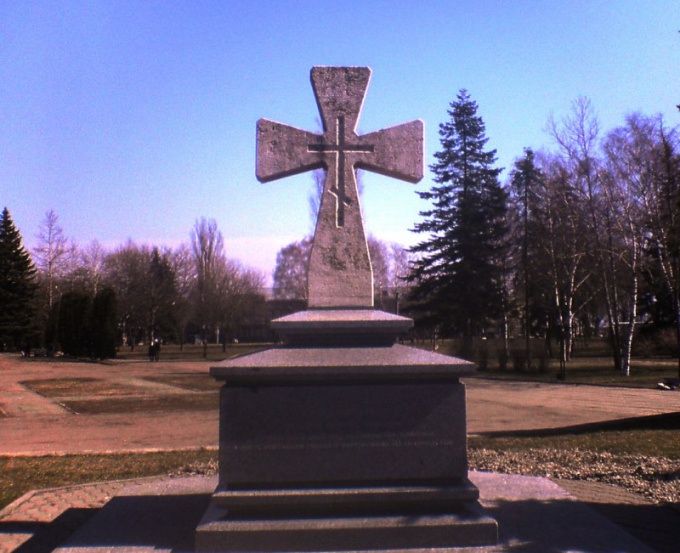 Related articles:
You will need
Instruction
1
If you are traveling from Moscow or via Moscow, you first need to get to Paveletsky station. It is located near the metro station "Paveletskaya" is on the circle line. Direct train you can reach the train station of the city of Stavropol without any direct.
2
By rail you can reach the regional centre with the transplant. Most trains traveling to the North Caucasus, followed by the "Caucasian" (Kropotkin, Krasnodar region). It is a major railway hub, and trains southbound come here from all over the country – from Moscow, St.-Petersburg, Novokuznetsk, Krasnoyarsk, Rostov, Novosibirsk, etc. There is even a train from Minsk.

If you are going to Stavropol from any of these cities, you need to get on the train in Kislovodsk, Vladikavkaz, Nalchik, Grozny, Armavir, Derbent, Makhachkala. Leaving the station "Caucasian", you use the same station can go on the commuter train in Stavropol. From the same station in a nearby regional centre and buses. By road you can drive slightly faster.
3
By the way, to get through the "Caucasus" Stavropol, to change is not always necessary. In the summer in major cities quite often form compounds so that a few cars you can disconnect and connect to another train. Stavropol cars perezaleyte usually in "Caucasian".
4
Trains southbound and go through the station, "Nevinnomyssk". It's Stavropol region. The list of trains is the same as for "Caucasian". To get from "Navinki" to the regional center by bus.
5
Nearest to Stavropol airport is in Mineralnye Vody. Aircraft arrives here a lot, as nearby are the popular resorts of Kislovodsk, Pyatigorsk, Zheleznovodsk, Essentuki, which also belong to the Stavropol territory. To Mineralnye Vody, you can get a direct flight from Moscow, St.-Petersburg, Voronezh, Belgorod, Kazan. There are international flights from Yerevan, Tbilisi, Baku, Thessaloniki. To get from the airport to Stavropol by bus or taxi.
6
Direct bus flight to Stavropol can be reached from Moscow. Buses leave from the metro station "Domodedovskaya" several times a day. In addition, through Stavropol are in transit flights for example, from Pyatigorsk to Odessa.
Is the advice useful?
See also
Показать еще
Присоединяйтесь к нам
New advices