How to get to Feodosia

The Ukrainian city of Feodosiya interesting not only for tourists who like to bathe in the sea and sunbathe. Here are seeking lovers of ancient history — the city was founded in the VI century BC by Greek colonists. And before Theodosius was previously called Cafe, and it was here after the defeat at Kulikovo field fled the Khan Mamai. Moreover, where he was murdered on the orders of another Khan Tokhtamysh. 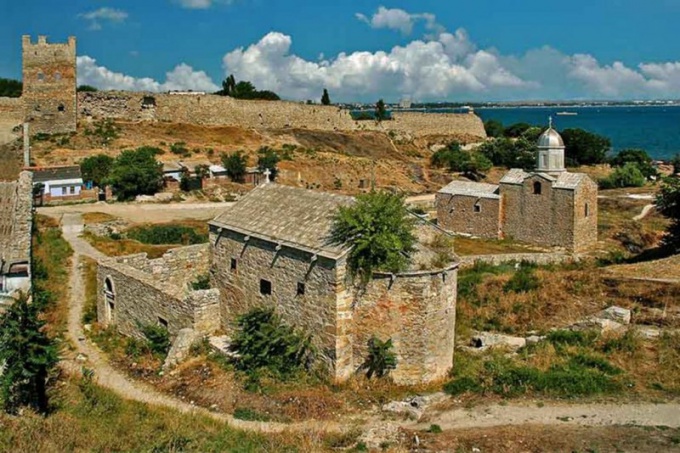 Related articles:
You will need
Instruction
1
If we talk about how to get to Feodosia, the most comfortable in this sense seem to be a long-distance train. You can go from the Kiev railway station in the Russian capital on the train Moscow — Kerch. In this case, the journey takes only 23 hours. However, in this case, you must go to the station Vladislavovka, and then get her to Theodosia, either by train or by bus. In the first and second cases, this stage of the journey will take about an hour. There are direct long-distance train that goes from Moscow to Feodosiya. He leaves Kursk station approximately once a day. Journey time is about 26 hours.
2
Air communication between Moscow and Feodosia there. But there is an option to fly to Kerch, and then on the train or bus to Feodosia. As for the time, the flight to Kerch is 2 hours and 10 minutes and the trip from there by train or bus to Feodosia will take a couple of hours.
3
To Feodosiya can be reached by bus. In Moscow, he takes about once a day from the metro station "Novoyasenevskaya". It should be noted that the bus only to Feodosiya is not here, so you have to catch a bus on the route Moscow — Kerch. Since these buses have two drivers and don't stop for the night in a Motel, journey time is 25 hours.
4
Many Russian citizens go to the Crimea and, in particular, to Theodosia on their cars. There is a choice of routes. The first option is first to travel on the Federal road "Crimea", and then go for quality, but not the fastest way through the Belgorod and Kharkov. Here you really get to Feodosia somewhere for the day. If you choose the second option, you have to go through the Bryansk, Kiev and Kherson. In this case, the road will be longer — about 26-27 hours. There is a third option of a trip to Feodosia to go through Voronezh, Rossosh, Lugansk and Donetsk. This option over time is comparable to the first approximately 24 hours.
Is the advice useful?
See also
Подписывайтесь на наш канал