Why Russian oil is cheaper and more expensive gasoline

Some citizens sincerely do not understand why global oil prices are falling rapidly, and petrol becomes more expensive. In the opinion of the layman, if the oil on the exchanges has cost three to four times cheaper then a liter of fuel is also obliged to fall in price. However, all is not so simple as it seems. 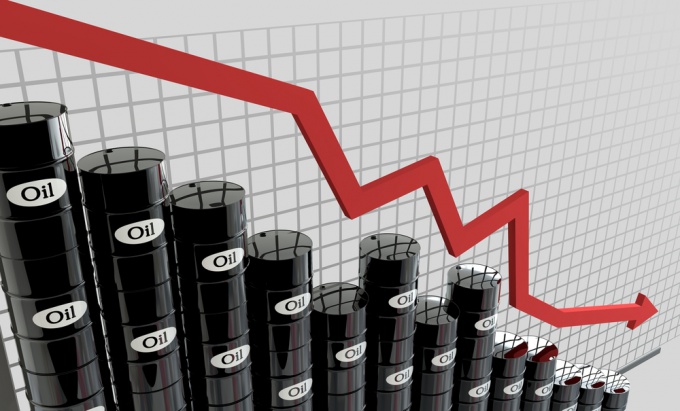 To find the answer to the question: "Why is the oil on the world markets is getting cheaper, and the price of gasoline in Russia is still growing, you need at least some understanding of global economic processes. Where does the price of oil and how complex and sometimes unpredictable energy market.

Considered a benchmark of BRENT crude. That is the price of a barrel of oil this brand and push the big players in energy markets, oil companies and the exporting States.

The price of oil is composed of many factors. A great influence on its value having global political environment. Today, the political situation is hardly stable, therefore the price of BRENT crude every day varies. If you follow the movement in oil prices, it can be a long time to wonder how overnight oil could fall by almost 10%. Hence the question arises: every year oil reserves is getting smaller, to get it gets harder, and the price is still steadily creeping down. It turns out that the price of the asset is not due to market realities, under the influence of the major players on the exchange.

Companies involved in oil production, are suffering huge losses, it would seem that a simple solution: just cut oil production to create a shortage. However, OPEC (international organization of countries-exporters of oil) refuses to cut production. Oil exporters don't want to lose customers and decrease profits, so they have to ramp up production. Of course, this negatively affects the price of black gold. If you follow the actions of OPEC in the past, when decisions about reduction of oil production was taken much more often and not in such a catastrophic fall in prices, it becomes clear that the main role still plays a sanctions policy, specifically directed against Russia.

If you remember the 80-ies of the last century, when for a few years before the collapse of the USSR, oil prices also rushed down, it becomes clear that history repeats itself. Against Russia declared economic war, and the main weapon in this struggle is re-elected oil. 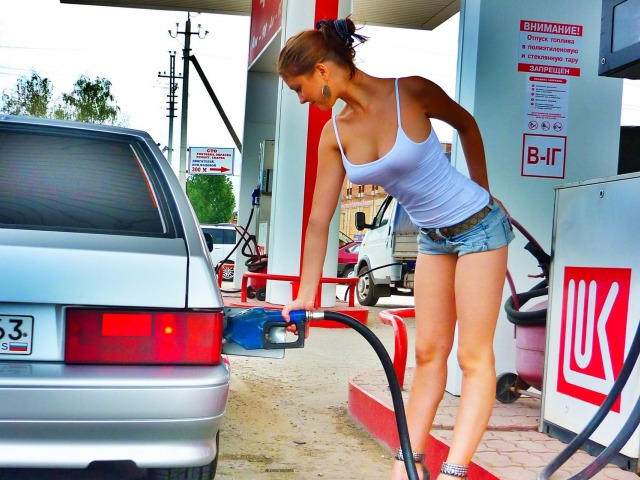 Why expensive gasoline in Russia

A major role in the formation of prices on gasoline in Russia also plays a monopolization of the energy market.

This process was launched in 2005. The company "Gazprom" and "Rosneft" bought shares of Western corporations, then the same "Gazprom acquired Sibneft, and Rosneft — TNK-BP.

To make these large transactions, the companies-monopolists need to borrow, and who usually bears the burden of debt? Properly for consumers. Here come the people in the gas station, wondering why the price of gasoline all the time tends to rise, despite the General world of its rapid decline.

What can be done

The situation is complicated, but that doesn't make it easier for ordinary consumers, already tired of the constant price increases, it is clear that the cost of gasoline there is a final price of almost all goods.

In Russia there was such situation that the burden of all the costs borne by ordinary people. The state does not impose the domestic price of gasoline, which would be much cheaper.

Supporters of the introduction of the domestic price of gasoline is often cited as an example of a country where internal users gasoline prices are ridiculous, for example, in Venezuela, Iran, Saudi Arabia to fill a full tank is worth mere pennies. The low price of gasoline is supported by the government.

To reduce the price of gasoline, it is necessary to direct participation in the process of the state. However, simultaneously to freeze fuel prices in the whole of Russia is very difficult almost impossible to date. To do this would be to significantly reduce the tax on fuel, and it is 55% of the retail price of gasoline. Accordingly, the state budget revenues would be considerably reduced.

Vaguely hard to believe that in the near future the situation will change and the price of gasoline in Russia will start to fall. Gasoline in Russia all the time more expensive or stays at the same level, regardless of world oil prices.