What part is "Triple Cologne" and why is he called

The history of "eau de Cologne" has more than 300 years. Came up with the German Cologne perfumer Giovanni Maria Farina. Improved received from his uncle the recipe, Giovanni has created a perfume water which he called "Cologne water". The name "Triple" Cologne received later in the time of Napoleon. 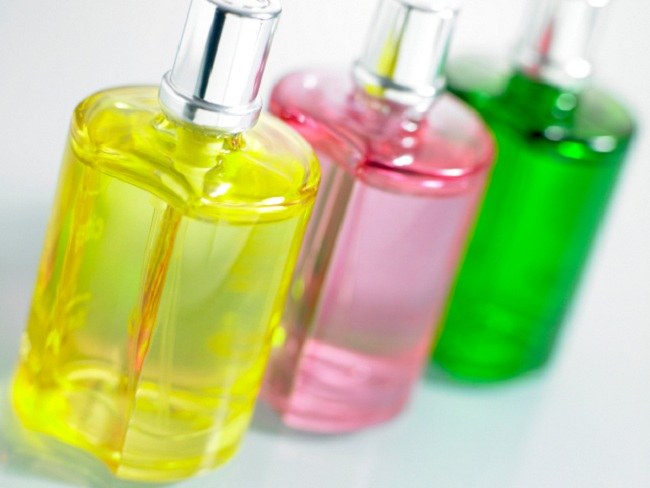 Two colognes in one bottle

Initially, the composition of "Cologne water" includes, in addition to alcohol, oil of Mandarin, grapefruit, lemon, orange and oil essence of herbs, cedar and bergamot. "Cologne water" is widespread in Europe. In Europe of the 18th century, as we know, did not like to wash, but I loved to maxivate body a variety of aromatic compounds. With a strong rich aroma of Cologne hit the Europeans: he was good at hiding the smell of their unwashed bodies.

In 1810, in one of his decrees, the Emperor Napoleon gave the order to disclose the composition of all medicines. "The Cologne water" fall under the list of medicines, therefore, the owners of the perfumery had to go to the trick. They called his therapeutic water Cologne and added to its composition of three sub-components: bergamot, neroli and lemon. It so happened that the "Triple Cologne" its appearance owes to Napoleon.

The composition of "eau de Cologne"

Modern "Triple Cologne" contains in its composition of 64% alcohol and a whole bunch of natural essential oils: oil of sage, nutmeg, geranium, coriander, lavender, neroli, lemon, bergamot. This unique aftershave has an antiseptic, warming, healing and calming effect. "Eau de Cologne" smeared wounds, abrasions, cuts, mosquito bites. Among girls there is a perception that there is no better means of acne and inflammation on the face than the "Triple Cologne".

In Russia the "Triple Cologne" brought the French in 1812. Our compatriots Cologne much, so much so that they decided to open the enterprise for manufacture of miraculous water. And engaged in the manufacture of "eau de Cologne" in Russia, not anyone, and the Henry Brocard, the founder of the Russian perfumes. After the revolution the factory was nationalized and continued its activities under the name "New dawn." "Triple Cologne" the proletariat liked it, so the issue of his continued till the present day.

Surprisingly, "Triple Cologne" is popular today. In English the Internet you can find statements perfumers discussing "Triple Cologne" as a niche fragrance. Supple, tart, fresh smell is nostalgic not only for us Europeans remember with pleasure the good old "Cologne water" and draws its flavor inspiration when creating new perfumes.
Is the advice useful?
Присоединяйтесь к нам
New advices