How to amend work rules

Employers and employees of most modern businesses, both large and small, prefer to adopt the Rules of internal labour regulations document clearly regulating their relations in the course of employment. Over time you may need to make changes to this local regulation. 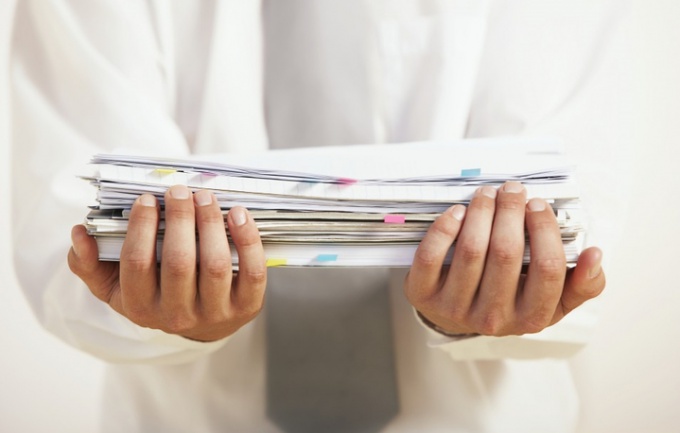 Related articles:
Instruction
1
The labour code of the Russian Federation defines that the Rules of the internal labour schedule - the local normative act regulating in accordance with the laws of the order of reception and dismissal of employees, basic rights, duties and responsibilities of the parties of labour contract, mode of operation, time of rest applied to workers of incentives and penalties, etc.
2
As a rule, local regulations approved in the enterprise an order or instruction of its head. According to article 190 of the labour code regulations internal labor regulations (hereinafter – the Rules TUE) approved by the employer taking into account opinion of a representative body of workers, if such a body exists in your organization.
3
The Labour code of the Russian Federation is not clearly defined procedure for making changes and additions to the Rules of VTR. Therefore here it is necessary to resort to such a reception address gaps in the legislation as the "analogy of law". That is, change the Rules of the VTR in the same order as accepted.And there are two possible scenario.
4
Option 1. VTR rules accepted in the organization as an independent local regulation. In this case they are approved, as well as expanded and modified in the manner prescribed by article 372 of the labor code. So, in the elected body of primary trade Union organization the employer sent the draft amendments and the rationale for it. Reasoned opinion on the draft in writing shall be presented to the employer no later than five working days from the date of receipt of the project.
5
In case of disagreement of the trade Union on the draft amendments to the Rules of VTR, the employer may accept suggested this on version changes or conducts further consultation with elected body of primary trade Union organization of employees in order to achieve a mutually acceptable solution.
6
All the differences in the Protocol, but even with them, the head of the organization has the right to make changes in the Rules of the VTR, which may be appealed to the elected body of the primary trade Union organization in the relevant state labour inspection in court or to initiate a collective labor dispute in the manner prescribed by this Code.
7
Option 2. If the Rules of VTR are annexed to the collective agreement are its integral part), then to updates and changes they need in order changes and additions to the collective agreement (article 44 of the labour code).
Note
The lack of an enterprise elective representative body of workers is not an obstacle to the adoption of the Rules of VTR and, if necessary, their additions and changes.
Useful advice
If the VTR rule changes entail changes in the terms of the employment contract, the employees must be informed at least 2 months before the entry into force of the amendments (articles 72,74 of the labour code).
Is the advice useful?
See also
Присоединяйтесь к нам
New advices