How to amend a collective agreement

A collective agreement is an internal legal document regulating social and labor relations of members of the same group (article 40 of the labour code). Document developed and agreed with the participation of management and workers ' representatives in the entity's primary or independent trade unions. Any changes or additions you can make the same composition through negotiation and a vote. 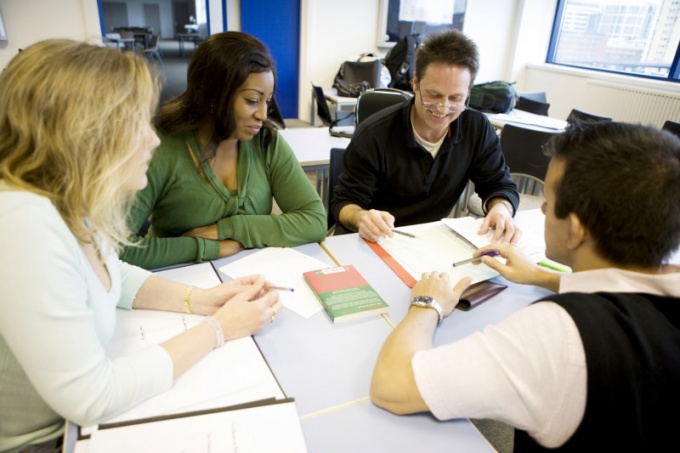 Related articles:
You will need
Instruction
1
According to article 41 of the labour code in the collective agreement , you can include a list of any of the matters governed in the enterprise. Instructions about a specific list of legislation does not. To change one or more items or to conclude a new collective agreement with the changes, additions, or with the same content, collect primary or an independent trade Union organization and administrative structure of the enterprise.
2
Announce the agenda to be entered in a written Protocol. The entire course of the meeting, put forward proposals for changes or additions to the arguments of certain of the issues raised, make in the Protocol.
3
Take a vote on each item changes or additions. Number of votes "for", "against", "abstained" let the record of the meeting.
4
Make changes or additions to the collective agreement if the number of voters for a proposal of more than 50%. The least number of votes, confirmed that the proposal did not pass the vote and internal collective agreement is not subject to change or be changed for several items voted by the majority in the Assembly.
5
Any collective agreement may be established for a period of one to three years. After this period the document is to be re-approval for all existing items with the additions, amendments and modifications with consideration on the agenda of new proposals to be made to the document.
6
Any changes to the contract or in approving the new document conduct the General meeting, voting and collecting signatures of the management and the trade Union leaders under the list of modified or approved the issues.
7
No change or statement in the document should not infringe on the rights of employees in relation to other citizens. All provisions of the collective agreement shall conform to the guidelines of the applicable Labor code and civil standards specified on the matter in the Civil code of the Russian Federation. If some items do not meet these requirements, then according to the law, it is invalid regardless of the overall approval and a vote.
Is the advice useful?
See also
Присоединяйтесь к нам
New advices