How to treat calcinate 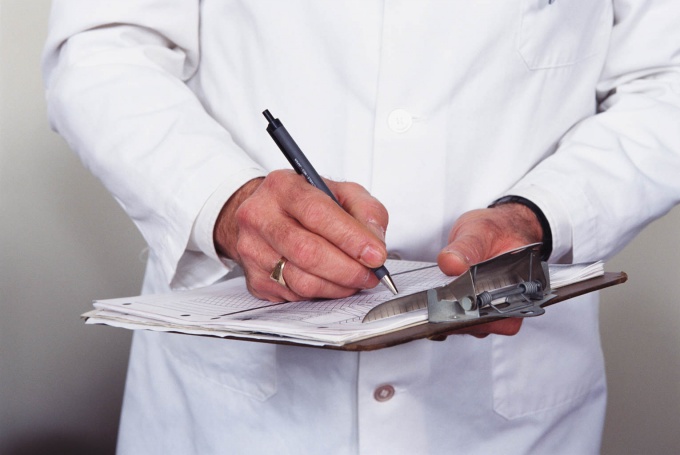 Related articles:
Instruction
1
Most often calcification can be detected at x-ray examination of the lungs. In this case, the presence of calcification is talking about migrated pneumonia, or tuberculosis. Roughly speaking, the body is "cemented" dead" tissue. In such cases, the treatment of calcification is not performed, in rare cases, in older people they can disappear.
2
Also often find calcification in the kidneys. This may be the result of glomerulonephritis, but the most commonly encountered calcifications in pyelonephritis and renal tuberculosis. In these cases, treatment directed at the cause – the disease, which led to the formation of calcification. Athletes who eat increased amounts of protein may also develop calcification in the kidney disease of the kidneys.
3
Women have calcifications may be detected during mammography in the breast. Sometimes this indicates the initial stage of a malignant tumor, however, the large size of the calcification favor the purity of the process. In both cases you need additional methods of examination.
4
Calcification is often detected during pregnancy in the placenta. This may indicate a previous infection of the mother and fetus in utero, and may indicate poor circulation in the placenta. In the first case, specific treatment is not required in the second - it is necessary to find the cause of the violation of the placental circulation.
5
In the case of systematic education of calcification, having large dimensions, the question of their treatment is solved individually with the doctor.
Note
In some diseases the causes of calcification is a disturbance of calcium-phosphate metabolism. When connective tissue and muscle degeneration calcification are formed in the connective tissue or subcutaneously. That is, to consider the need calcification as a manifestation of some diseases or their consequence.
Is the advice useful?
Присоединяйтесь к нам
New advices