How to translate raw score on the exam

With the exam now faces every graduate of the school, and the parents of the graduates. While waiting for exam results they often have questions: what is the primary and test scoresas the primary score to count on one-hundred units scale scale. 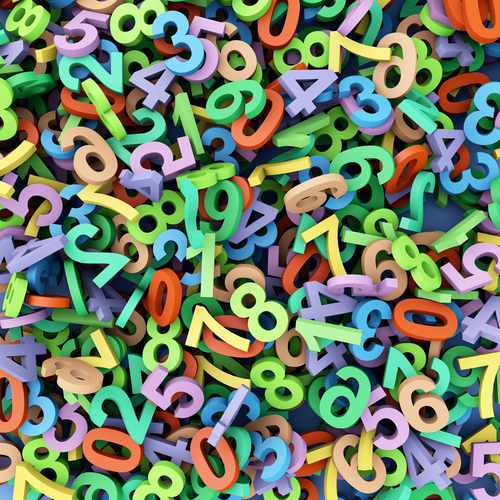 Related articles:
Instruction
1
Graduates should know that the result of unified state examination is not the primary point, and test. He will be entered in the result document required for admission to higher education, the Certificate about results of unified state examination".
2
How to calculate raw score, students know about. For example, in the work on the Russian language in the block And for each correctly completed task exhibited one point, in block B of the task from the first to the seventh, too, at one point, but for the B8 task you can immediately get four points. In block C the graduate can count on a number of points from 1 to 23.
In the end, the primary score on the Russian language can be sixty four. Accordingly, sixty-four primary points are equal to one hundred test points.
3
But how to translate in a test score, such as forty primary?
Every year during summarizing the results of certification of students heads of Department of the scaling and statistics of the Federal testing centre of the scoring and draw up a scale, which make the primary and test scores. Each year it may be different.
At the present time obtained in the exam scores in the assessment are not translated. It is necessary to overcome only a minimal threshold to obtain the certificate.
4
As an example we can consider the translation of the raw score in a test in physics in 2011.
Raw score 1 2 3 ... 36 37 ... 50 51
Test score 4 7 10... 69 ... 71 98 100
If we compare the results with 2010, we see the following indicators:
Raw score 1 2 3 ... 36 37 ... 50
Test score 7 15 21...69 70 ... 100
We can see that the test and the raw score varies each year.
5
If someone wants to delve into complex calculations, keep in mind that the basis of transfer points of the exam – "polytomous Rasch model".
Pay attention to the formula.
K is the number of questions in the task (or the total number of raw score). The level of knowledge of the pupil is determined only by the number of correctly completed tasks (from 0 to K, only K+1 gradations) and not depend on them.
Is the advice useful?
See also
Подписывайтесь на наш канал