How to transfer exam scores

The unified state exam (EGE) is centrally held in Russia exam in secondary schools — lyceums and schools. The exam is considered a final examination from school and entrance examination to colleges and universities. Throughout the Russian Federation while conducting such exam uses the same type of tasks and uniform methods for exposure assessments of the quality of the work. 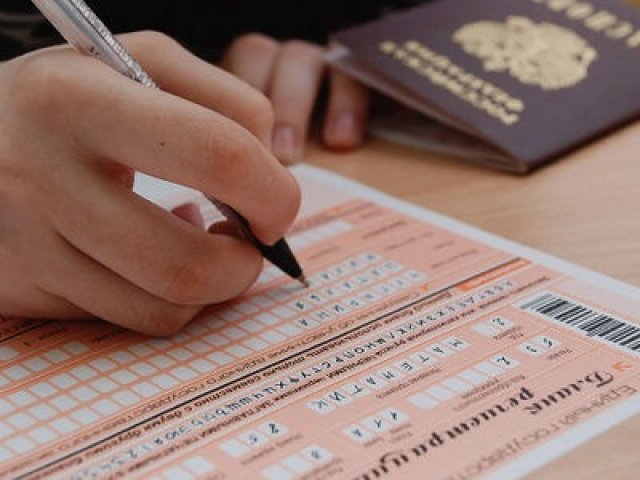 Related articles:
Instruction
1
As you know, each task performed during the exam, will be assessed a certain number of points. During the processing of exam results at the first stage calculates a primary score – the simple sum of all points earned for correctly completed tasks. Next, you need to translate the primary points in the test. This is used quite a sophisticated technique.
2
For each subject installed two normative values raw score – the so-called boundary values. The first boundary value is the minimum number of points that you need to press so the exam is recognized successfully commissioned. The second limit value is higher. Those who have a raw score equal to the second boundary value or exceeds it, are characterized as graduates with a high level of knowledge. For example, in 2011, the first boundary in the Russian language – 17, the second boundary value is 50.
3
Further, among those who passed the exam in the previous year choose two, whose raw score closest to the first boundary value (one – a little less than the primary score and the second a little more). Calculate the arithmetic average of these two numbers, so get your test score the previous year, the corresponding test score of the year. Minimum initial score is assigned the value 0, the maximum of primary points is set to 100. Based on the scale of intermediate initial points are translated to the test.
Note
For example, if the minimum raw score of 17 and a maximum raw score of 50, the result of the described calculation procedure 17 points will be assigned the value 0, and 50 points will correspond to 100. The resulting scale used to translate individual raw score in the test. In our example, those who scored 17 and less primary points the result of the scaling test will receive 0 points. Those who scored 50 or more raw score will receive 100 test points. Respectively, scored 36 points will receive 50 points, etc.
Useful advice
For conversion raw score in the test uses a special complex formula that allows to calculate with accuracy to hundredths. The obtained results are rounded to the nearest whole number. This number is the final outcome of the examination results.
Is the advice useful?
See also
Подписывайтесь на наш канал