How to unblock the card of MTS

Blocking the phone numbers of the operator most often is caused by its long inaction. To SIM card again became active, its owner must apply to the office of the cellular operator. 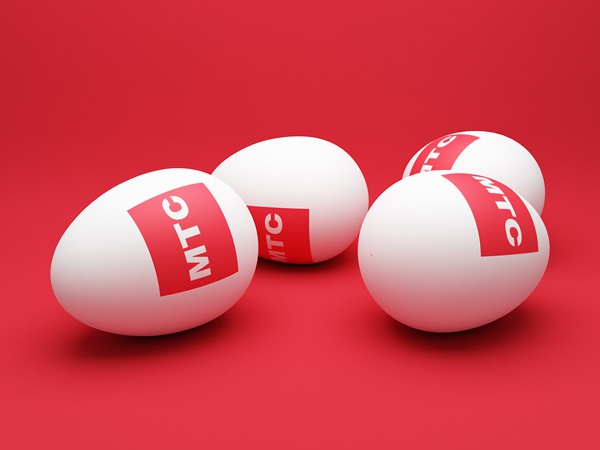 Related articles:
Instruction
1
Just want to note the fact that if you wish to avoid blocking of your SIM card, try to use the room as often as possible. Prolonged inactivity may be caused by many reasons: the room was outdated, the SIM card is lost. Anyway, to avoid blocking, you should at least once in every six months to make outgoing calls. If the SIM card is inactive for more than six months, it will be blocked.
2
Unlock MTS card, issued in your name. If your room was still locked, to reactivate, you should contact the nearest office of MTS mobile operator. Call in support is meaningless – procedure unlock SIM card is possible only in the presence of its owner. When contacting the office of the operator you need to tell the technician locked the room, and demonstrate proof of identity. If the SIM card was issued in your name, the number will be activated immediately.
3
Unlock MTS card, issued to another person. Often the subscribers of mobile operators use the rooms for their parents, friends, and acquaintances. When the lock SIMcard in this case, your personal visit to the office mobile operator will bring nothing. Re-activation will be possible only when the office will appeal the person to whom the contract has been issued. When applying he must also show passport.
If you are not able to bring to the office of the true owner of the phone number, unlocking SIM cards in this case, is impossible. After a while the room will be relisted.
Note
To clarify the reason for blocking, you can call customer service of MTS on number 0890
Useful advice
If you wish in the future to avoid blocking SIM cards, try to use this number often.
Is the advice useful?
See also
Показать еще
Присоединяйтесь к нам
New advices