How to know the code of the SIM card MTS

SIM card MTS has two code. PIN and PUK codes – numeric passwords to protect mobile phone. Together with the SIM card they are transmitted to subscribers in a sealed envelope. 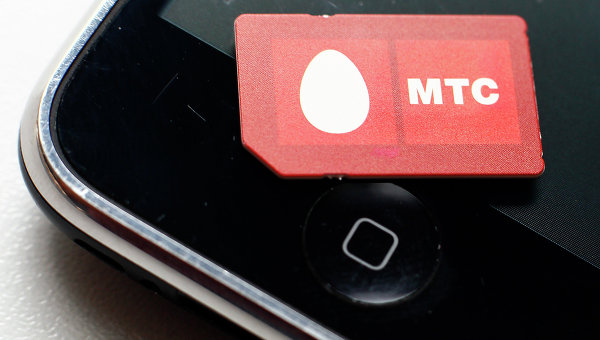 Related articles:
You will need
Instruction
1
If you have forgotten or lost your PIN or PUK, you can learn the codes of your SIMcards several ways: or to carefully read all the papers that you received with your SIM card, or visit the salon-shop of MTSor contact the call center of MTS.
2
Codes provided to owner. In order to find them, you must provide employees with MTS passport data or write a code word, if it originally installed.
3
If your SIM card is locked, you must enter the PUK code that you received in the kit with the SIM card when you connect to the network MTS. To set the PUKcode is 10 attempts. If they were not correct, the card is blocked completely. In this case, the subscriber of MTS will have to get a new SIM card. However, the phone number is saved, and SIM card is free.
Useful advice
If after three attempts of entering the PIN code on the screen of the phone is not prompted to enter the PUK code on the keypad of a mobile phone is to dial **05 *PUK*PIN #
Is the advice useful?
See also
Показать еще
Присоединяйтесь к нам
New advices