How to unlock card on the phone

When you turn on the phone some SIM cards do not start to work immediately - first you need to enter a PIN code, a four digit numeric password. Most often default to the first change) it consists of four zeros or numbers 1234, but not always. 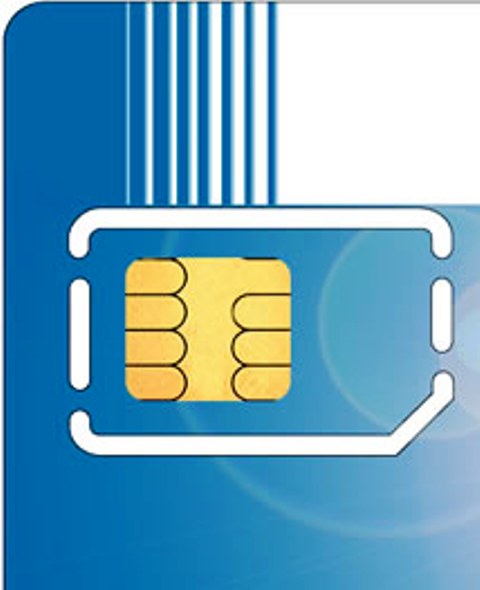 Related articles:
You will need
Instruction
1
Find the documents of SIM card the PIN 1 (not PIN 2!). Enter it and press the confirm button (but not call).
2
If PIN 1 does not come, remember, you may replace this code? Enter again. To unlock the SIM card so you have three attempts.
3
Having exhausted the limit of attempts to unlock the card using PUK code-1. Find it on the documents. Enter the digit string: **05*PUK1-code*new PIN1-code*new PIN1-code#. To restore access to this method you have ten attempts.
Note
After ten attempts to unlock the SIM card using the PUK code you will have to go to the operator office with your passport, SIM card and documents.
Is the advice useful?
See also
Присоединяйтесь к нам
New advices