How to unblock a number

How to unlock room phone when it is lock by operator. Consider two options for unlocking phone numbers: when a number is issued to you and if you are a different person. 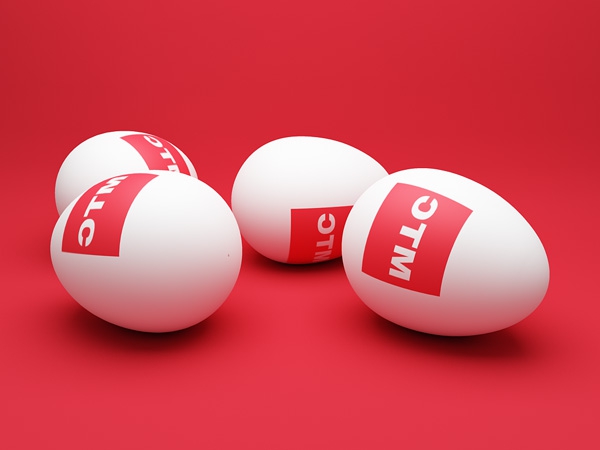 Related articles:
You will need
Instruction
1
Need to unlock phone numbers in the last years has increased substantially. Many operators today are seriously thinking about implementation in the user interface of the subscriber remote implementation of such actions. However, while all this is underway, the need to unlock the phone number remains the same. Today, there are two ways, each of which will help you recover access to and use of the SIMcard.
2
Unblock a phone number today is only one way to contact your mobile operator in your city. For this you will need only a passport. In the office you need to check with the Manager the reason for blocking your phone number. As a rule, in most cases, locking of the SIM card occurs as a result of non-use of subscriber numbers. Different mobile operators the duration of inactivity of the SIM card before it is locked may be different (generally from three months to six months). After your treatment in the office of the operator, you will unlock the already existing SIM card, or give us a new one, while retaining the old number.
3
If the phone number when the purchase is made for another person, the situation is somewhat different. This time you will have to visit the office of your operator to the person who originally issued the phone number. Upon unlocking, the SIM card also need a passport of the person who the documents is the owner of the restored rooms. I should add that unblock a phone number is not always – in rare cases, at the time of your treatment in the office of the operator, the phone can be registered to the new owner.
Is the advice useful?
See also
Показать еще
Подписывайтесь на наш канал