How to know the pin if forgot it

The situation when a person forgets their pin - quite a common phenomenon. When selling SIMcards mobile phone, Bank cards are traditionally issued with a pin. It consists of four digits and serves as a means of protection from illegal access of customer information and account. The person who forgets it is not to be envied. But desperate situations does not happen. 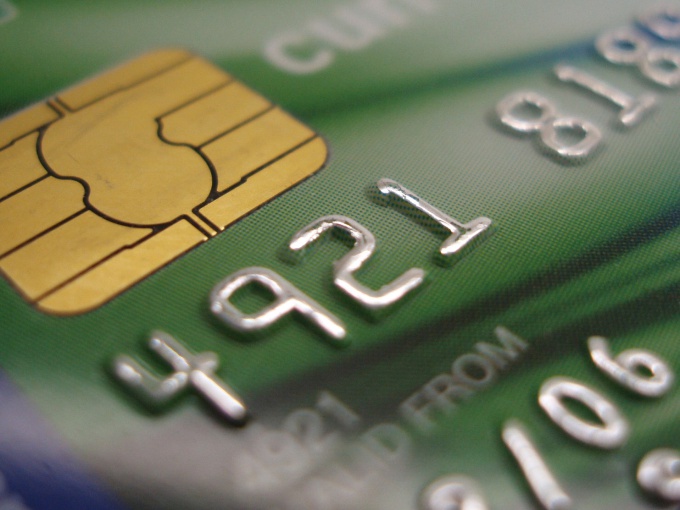 Related articles:
Instruction
1
Forgotten pin code to restore it unless you can find the documents which are attached to the SIM card or Bank card, in other cases it can only go on obtaining a new pin.
To get a new pin will need identity documents and documents confirming that you are the owner of this pin (on the card).
If you forget the pin code of the SIM card, then you can try to pick it up. To do this, given three attempts, after which the SIM card is blocked. To unlock it will only help Pak-code which is placed together with the pin code. If the documentation and the card is not found after ten times of entering wrong puck code, SIM card will be locked permanently.
2
After the final blocking of the SIM card, contact the operator. Only the mobile operator will be able to unlock the SIM card and issue a new pin. There you will have to prove that your name has been issued a SIM card.
3
If it turns out forgotten pin code of the Bank card, the situation is somewhat more complicated. This pin, except you, to anybody was not known, and it under no circumstances fails. If I repeatedly enter an incorrect value, the pin card will be locked. To unlock it you need to call the Bank (help Desk), call the card number, password-identifier, which should be reflected in the contract when making the cards, and make application for zeroing the counter incorrectly entered pin-code.
4
Reset counter – still not an option, because if the pin is not remembered, then all efforts will be wasted. Money withdraw will not succeed.
5
The best way, of course, if not urgent need for the withdrawal to go to the Bank at the place of receiving the card, and make a request to reissue the card. Her number is saved, but in fact the map will be different, respectively, and the pin will be different.
Note
Still, of course, the pin is better not to forget or lose documents, where it is fixed. When it blocks access to the phone, the situation can be corrected only by restoring code or a replacement SIM card. With Bank cards for withdrawing money, by the functionality a little bit easier. Even with the blocked card you can get money, but only when it is locked in repeatedly enter an incorrect pin code. She rasplachivaetsya at midnight Moscow time, and only then, your passport, Bank you can withdraw money. Specific requirements for receiving money for a locked map you must specify in the Bank. Only blocked Maestro card money under any circumstances to remove is not possible, it is completely tied to the pin. So, in this case, the card will have to change with saving account and get a new code.
Is the advice useful?
See also
Присоединяйтесь к нам
New advices