How to find phone by using imei

IMEI - the unique serial number of each mobile phonerecorded in the GSM format. Code is stored in the device memory and automatically forwarded to the network of mobile operator when connecting. This technology is designed to protect and identify the device in case of theft. The power structures use the IMEI to find out the person who is using a mobile at the moment. 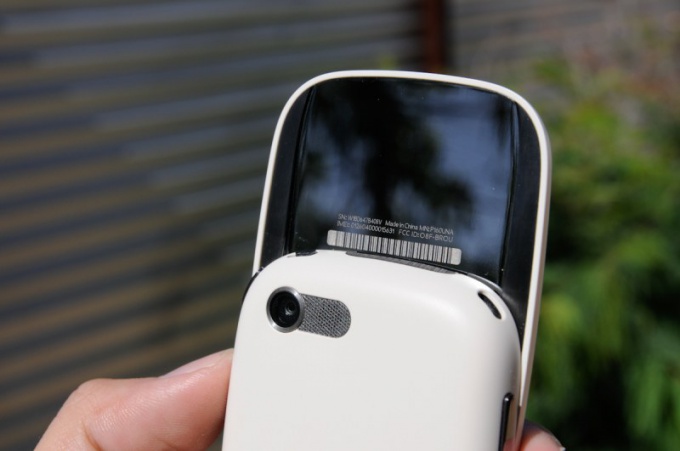 Related articles:
Instruction
1
The IMEI displayed on the screen of any phone after a set of standard service combination *#06#. Code is a 15 digit number written on the device under the battery. Number also appears on the box of the machine, on a sticker with a bar code. All three indicators should match. After purchasing the phone this code, it is desirable to separately write and store it on the piece of paper so that in case of theft to go with him to the police.
2
When contacting law enforcement agencies specify in their statement recorded or shown on the box IMEI. All these data are sent to operators to verify the use of fixed devices by other persons.
3
Leaving his statement periodically to learn about the results of your search of phone. If long time no response from the police comes and searches long delayed, get an official response from the mobile operator, which will indicate the action taken. Don't forget to make regular calls to the Department that your case was not stale, and they did, as often on such disappearances forget, and statements are lost.
4
In fact, this code is monitored quite rare, stolen device number is only in rare cases. Also, it is likely that the replacement will be performed the IMEI of the new phone owner - the operation is easily carried out for a small fee in the service centers, and the old models replacement you can make at home. Recently, however, mobile device manufacturers improve the degree of protection code, but because his replacement is becoming more complex and costly.
Note
If IMEI is reported when dialing the combination *#06#, does not match the number specified under the battery of the device, the phone was probably stolen or he changed the case, made flashing, etc.
Useful advice
IMEI carries not only the ID of the cell, and allows to determine the country code of Assembly and serial number.
Is the advice useful?
See also
Подписывайтесь на наш канал