How to get into special forces

The question of how to get into special forces of Federal security service of the Russian Federation concern not only specialists, but also willing to continue to serve in such units. 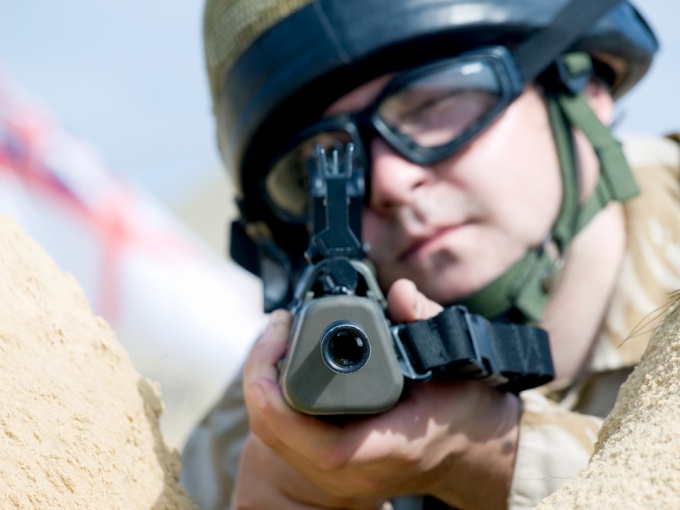 Operational algorithm for the selection of employees in the special forces of the FSB is divided into several stages. At the stage of primary selection is the selection of candidates that are presented by officers, warrant officers and cadets of military schools. Only three percent of posts in the special forces officer, they left for the warrant. In order to get into special forces, it is necessary not only to be an officer or warrant officer, but average and better higher education.

In order to become a candidate in the special forces, you must have recommendation of current employee of SPC, as well as “alpha” or “Vympel”. Candidates from among the students of universities of MO in preference to if they are already trained at the faculties of the special forces. After the first selection on the results of the study of private Affairs, must overcome one more stage which is the interview.

Special attention to physical data, which take into account the growth of not less than one hundred seventy five centimeters, and age – not more than twenty-eight years.

Candidates for special forces must undergo physical testing, which is for employees of different management have different intensity. However, in any case, is tested in two stages appointed for one day: standards of physical training and sparring in unarmed combat. The requirements are high and candidates are required to show all their skills and abilities not only to survive, but also to be active.

Upon completion of the physical abilities test, passed this stage, candidates awaiting the result of profiling at the level of the next of kin. Along with this, candidates are tested by psychologists, which, thanks to special tests examine the candidate's personality, reveal the peculiarities of his character, temperament, moral qualities and so on. The next stage will undergo a thorough medical examination, which allows to determine the possibility of tolerance to airborne training. Mandatory polygraph test. The average passing score is eight hundred.

If the qualifying tests have been passed successfully, there will be an interview with the relatives who must give their written consent to the service of the candidate in the special forces. And only after that comes the enrollment.