How to go to Noumea on my car

A vacation to the sea on your car – it's a journey that can go as romantically minded couple, and a family with children that adults want to show how diverse and beautiful Russian nature. The resort town of Gelendzhik every year becoming more popular, he is ready to take camping, since almost all hotels and pensions have their own guarded Parking lot. 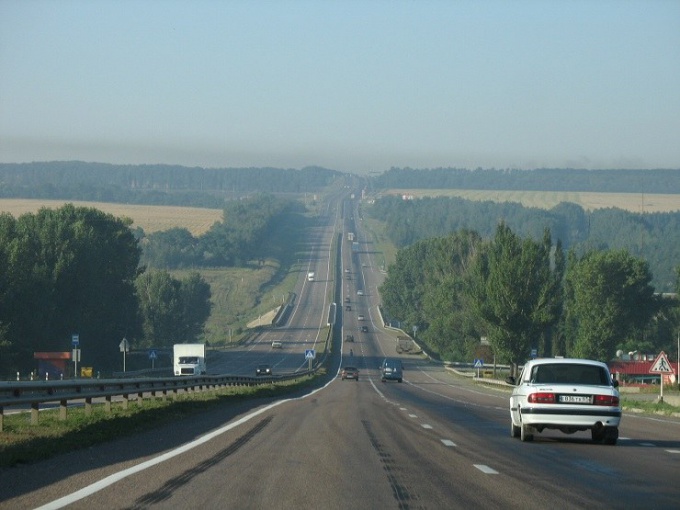 If to go from Moscow

The capital Noumea combines modern newly reconstructed Federal highway M4 "don". It pass through the territory of Moscow, Tula, Lipetsk, Voronezh, Rostov areas and Krasnodar Territory. From Krasnodar it will take you first to Novorossiysk, and from there to Noumea just 25 km away from Those who are sent to sea from St. Petersburg and other Northern territories of the Central part of the country, it makes sense first to get to Moscow and then travel South on the M4.

Of course, the holiday season is a busy road particularly large, and many of the campers complain about the many traffic jams in the Rostov region. Seasoned travelers recommend to calculate the travel time to pass Rostov night, in this case, in the morning you will be in Krasnodar and by the middle of the day to reach Noumea where along the Central street intermediaries that offer housing. But of course, it is better to pre-book a place to stay because is not the fact that you will be able to easily remove something suitable, especially in August, in the midst of the holiday season.


How to get from the Volga

In the case where your route begins in the Eastern regions of Russia, to go to Moscow makes no sense. It is best in this case to use a proven route Syzran—Saratov—Volgograd—Salsk—Krasnodar— Hot Key - Dzhubga—Sochi. However, the caravaners say not a very good road from Syzran to Saratov and a large number of trucks from Saratov to Volgograd, which of course affects the speed of movement. Note that the stretch of road from Volgograd to Moscow cannot be called busy, so fill the car and to eat better themselves in Volgograd. A large number of cops you can find in the area of the fork with the route M27 – "the Caucasus" which will take you to the Krasnodar, therefore, even though the track here is wide, follow the traffic rules.

The distance to Gelendzhik