Where to complain of transport

Rude attitude to passengers is not the only issue of public transport. Sometimes you have to ride in these buses/minibuses, which already was high time to send for scrap. For your own safety, careless carriers can and should complain. 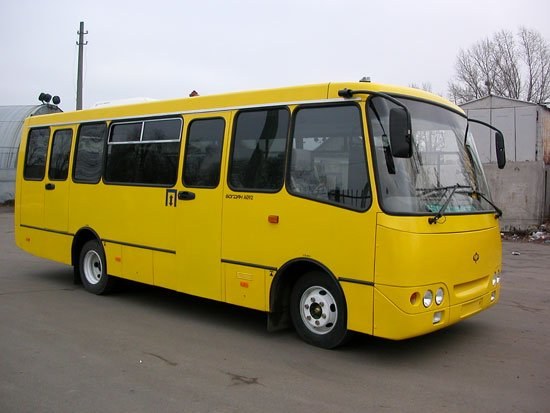 Related articles:
Instruction
1
First, the carrier can simply threaten to appeal to the "relevant authorities". This is just one of many ways to solve the problem, although it is sometimes enough.
2
If verbal threats had no effect, you can call, and it is better to write a complaint to a transport company, engaged in passenger transportation on the route. Information about the carrier, typically above the door of the bus, the driver's seat or over the Windows. Remember the license plate and Park the bus number. The latter is usually indicated on the front right Board.
3
More effective the other way is the appeal to the Department of transport in the city. Complaints from anonymous were not considered, so you will need to provide their name and address, phone number and passport details. In addition, you will need information about the exact location of the incident if it took place (at least roughly – what stops, for example), the route number, the direction of its route. In the case of ill-treatment of passengers should in detail describe how behaved driver. If the case were scandalous, the driver must take the prize or even fired.
4
Complaints about the condition of the vehicle it is better to send directly to the Department of traffic management in your city. Complain to the carrier for its transport is almost pointless, because employers due to the operation of the worn-out equipment to solve their financial problems. If you have no hard evidence (e.g. video of how bad the bus), the complaint will be ignored.
5
A complaint against the transport you can contact the reception of one of the members of your constituency. If your complaint will have at the time of the election or shortly before them, the chances of its satisfaction will significantly grow.
6
The poor condition of the Shuttle buses, you can complain to the administration of the bus station or in the DPS district. To go there you can openly or anonymously.
Is the advice useful?
See also
Присоединяйтесь к нам
New advices