Where to complain about taxi

The reason for writing complaints against taxis may be not only the wrongful acts of the driver or his behavior in General, but inadequate equipment of the vehicle, on which the carriage of passengers. To file a complaint by taxi in a few instances. 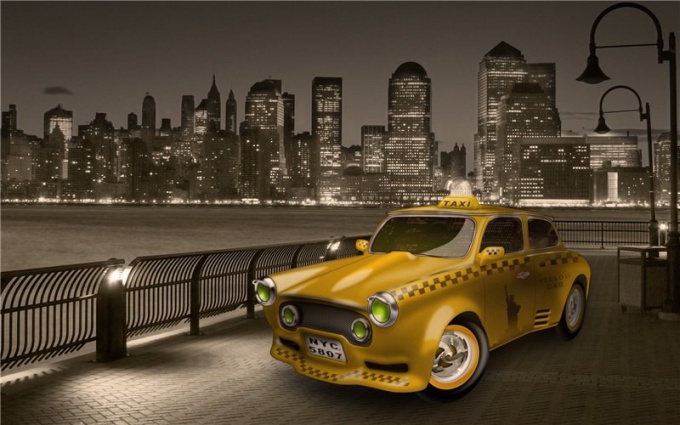 Related articles:
Instruction
1
The most common violation, which allow taxi drivers to the incorrect determination of tariff for the carriage. In this case, the passenger may complain to the dispatcher service, the management of the carrier or in the CPS.
2
If you think that the driver improperly helped you transport, a a complaint, you can write it directly to the user. In this case, meaning not a dispatch service, and the organization registered as a legal entity or individual entrepreneur in the Unified state register. In the case if illegal actions carried out not only by the driver, but also managers of the organisation-a carrier, you have the right to write a complaint to any branch of the CPS.
3
Organization name-carrier is specified from the driver, but according to the rules it has to be necessarily listed on the front of the car. If the mark is not, then you may require the appropriate documents for the right to carry traffic from the driver. If the driver has no permission or he is not willing to provide you with it, such behavior is punishable by a fine.
4
If the driver in any way hurt your health, that statement should write to the police. Instance is selected depending on the severity of the damage caused.
5
Taxi drivers who do not have sufficient driving experience often become responsible for an accident, do not observe traffic rules or creating unauthorized Parking of their vehicles, which impede the movement of public transport. When such a situation arises, any citizen who witnessed misconduct on the part of taxi drivers, has the right to file a complaint with the Department of transportation.
Is the advice useful?
See also
Подписывайтесь на наш канал