Where to complain on the bus

When problems arise in connection with incorrect operation of the vehicle and tactless behavior of the driver, it is possible to file a complaint against him. 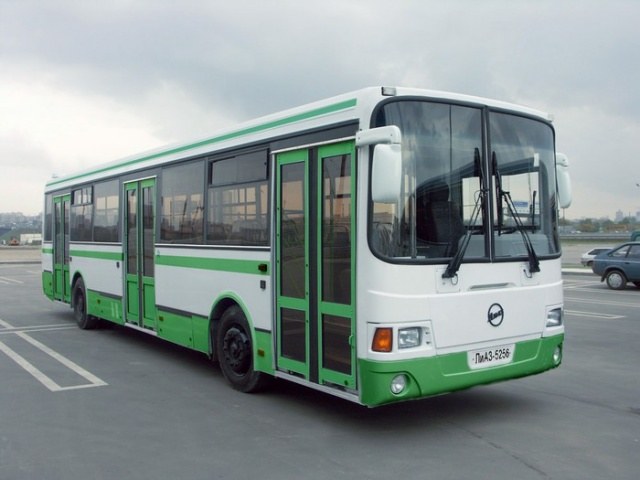 Related articles:
You will need
Instruction
1
Write down the vehicle number and, if possible, the name of the driver. Useful also the journey time of the route. If time permits, look at the wall of the bus, there must be written data convoys, as well as contacts where you can call.
2
If problems with the bus in Moscow, report the site Mosgostrans, which has a special form, it write appeal or complaint - http://www.mosgortrans.ru/?id=521. If you want to make a complaint in another city, find a site like this.
3
Find out what Park the bus owns the bus. This is easily accomplished through the use of the Internet use the recorded route number are interested in the vehicle.
4
In Moscow will call the Hot Line number 8-495-950-42-04, but there is almost impossible to reach and calls are accepted from eight in the morning until eight in the evening. There are also a number where you can call the office, she works from eight in the morning until five in the evening. From there, the caller usually be redirected to the hotline, or recommend to fill in the feedback form. In addition, there is an answering machine, reference Department, Mosgortrans, 8-495-953-00-61. Locate in your city a chance.
5
Fill out the application, fill it as much information about themselves as GUP Mosgortrans and similar organizations have the right not to respond to treatment with inadequate or inaccurate content. The application must contain the full name, mailbox address with postal code, phone number and email address. The complaint must be confirmed within three days, otherwise it will be mistaken for invalid. Application status check on the phone 8-495-953-51-74. Send the statement by registered mail to the address of GUP Mosgortrans, the index 115035, Moscow, Raushskaya nab., 22/21, p. 1, GUP "Mosgortrans", or to an address in another city, which can be found in the Handbook of organizations. According to the obtained address, the transport service investigates and takes control specified in the complaint routes.
6
If the steps failed, see the CPS statement. This is filled in a standard form on the website http://rospotrebnadzor.ru/feedback/new.php . Also contact the society for the protection of the rights of consumers.
Is the advice useful?
See also
Присоединяйтесь к нам
New advices