Where to complain of drivers of minibuses

Urban transport is usually divided into 2 types: municipal (buses, trolleybuses, trams) and private (taxis). If in the first case, in conflict situations, the passengers immediately sent complaints to various transport departments, in the second, as a rule, I don't know what authority to turn to. 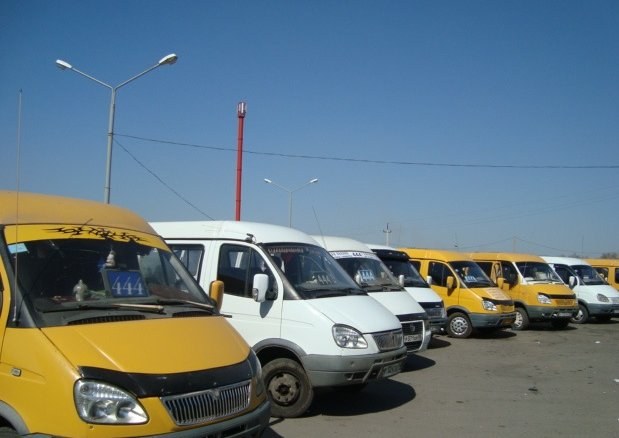 Related articles:
Instruction
1
You have the right to complain to the taxi driver if he broke the rules of the road, if faced with the boorish behavior of the driver if the driver is not able to resolve the conflict situation between the passengers, one (or more) of them suffered, and in some other cases.
2
In the interior of each taxi must be placed information about who the vehicle belongs to. An indication carrier, license number, registration address and contact phones is necessary. The carrier can be as an organization, or individual (individual entrepreneur). If such information is in the cabin, so you are faced with a situation of illegal taxis. Passengers involved in an accident in this vehicle are unlikely to receive compensation for the damage caused.
3
Official carriers use the expanded CTP and insure the passengers during the movement, and because in the case of injuries received in the accident during a travel in a minibus, you have the right to claim insurance benefits.
4
If you are faced with the boorish attitude of the driver, try to find a way to gather evidence. As a rule, fairly convincing arguments for a transport company and immediate superiors of the driver is a voice or video recording of the incident with your cell phone. Take the phone numbers of the other passengers who were witnessing the conflict, gain their agreement to confirm your word. The ideal option would be the preparation of collective complaints.
5
Write down the number and brand of the vehicle and all the official information posted in the cabin (see step 2). The first point you should complain about is the firm or entrepreneur who carries out commercial transportation. In some cases, enough personal conversation, but if the leadership of the organization is not going towards you, you have the right to write a statement which will state the nature of the conflict, the action taken by the driver, specify your requirements.
6
The application must be registered in the organization and reviewed within the term specified in the legislation. If it did not happen or the outcome did not suit you, you should contact the higher authority. Control over the activities of private carriers provides urban and regional passenger transport, as well as the Department of transportation.
7
Another step you can take is to file a complaint with the Federal service for supervision of consumer rights protection and human welfare (Rospotrebnadzor).
Is the advice useful?
See also
Присоединяйтесь к нам
New advices