Where to complain on the road

One of the troubles of Russia – the bad roads - you can cope, perhaps, only the world. Increased public attention to the quality of the roadway and its price is often the cause of inspections and unscheduled repairs, and therefore to complain about the bad roads. 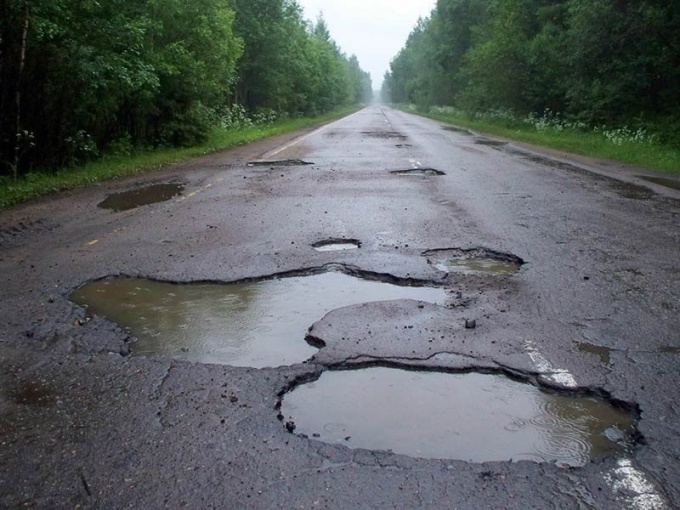 Related articles:
Instruction
1
Road safety deals with the traffic police, so complaints about bad roads you need to send it to the inspection. In practice, however, the traffic police was eliminated from the solutions to these questions, or redirecting them to the Prosecutor's office or the utility company.
2
Turning to utility – Department of road management in the municipality - make a statement that contains your personal data and contact information, describe the treatment (i.e., directly against the quality of the roadway) and attach possible evidence of the specified data. Simply put, it is desirable to photograph, so the photo has given a vivid picture not only of the road itself, but also about where the photographed area is. Try making a photo, to capture the houses, monuments, perceptible objects. The number of the attached pictures, you must specify in the appeal, each to make a brief signature.
3
Active participation should take in the proceedings concerning roads in the area and the local administration. Write appeal there, officials will have to consider your complaint and respond in writing.
4
Very active today, public enterprises and groups. For example, to help to promote the complaint site called "Angry townspeople", where you can not only tell where and what is wrong in the city, but also to leave something like an open letter that the organizers of the site promise to bring to the attention of the authorities concerned.

The same open area is the site of "the Public book of complaints and offers" where citizens share their problems and experiences in solving them.
5
People can contact the organization "Roads of Moscow", the staff not only accept treatment, but do work with them independently submitting applications to the court.
Is the advice useful?
See also
Показать еще
Присоединяйтесь к нам
New advices