What if under the chin there was a bump

Lump under the chin can appear quickly. If in the evening there was no hint of a tumor, in the morning on the skin is seen a small seal. What is it? And whether to see a doctor, if the tumor is not worried and does not create any problems, in addition to the visible cosmetic defect? 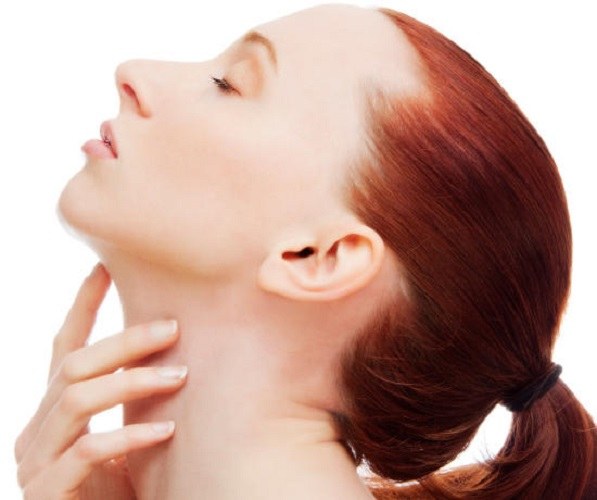 Causes lumps under the chin

Do not make sad conclusions and think that the lump is nothing like cancer. Cancers develop within a certain time. And if the lump appeared literally overnight, it can be lymphadenitis. In addition to the bumps under the chin, the disease is characterized by the following symptoms: deterioration of General health, fever up to subfebrile. Sometimes once the temperature becomes high enough, if a contagious disease struck the respiratory tract, the tonsils, the sinuses.

Not less common cause of lumps under the chin – the formation of lipomas, which looks like a lump, is elastic, soft, movable education. As the growth of the lipoma can be squeezed nerves, leading to pain.

And finally, the most common reason for the appearance of bumps under her chin – the formation of internal pimple. Duct of the sebaceous gland clogged the skin starts to develop a painful thickening.

Who to contact if under the chin was formed Shishka

If chin had a lump, contact your physician, dentist, surgeon, hematologist and endocrinologist. When you lymphadenitis prescribe medication aimed at the destruction of foci of infection. A few days from the bumps under the chin, called lymphadenitis, will not be over.

The lipoma is removed surgically or with a laser. Often patients do not seek medical attention for a long time, since the lipoma is not worried and brings some inconvenience of an aesthetic nature. It is worth noting, in the presence of the elastic movable tumors under the chin need to go to the doctor as early as possible. First, a small lipoma can be removed without negative consequences. Second, in the presence of a small lip used the laser, which allows for the removal without incisions.

Internal pimple may disappear on their own. But if the skin is reddened, and there were edema, should rush to the doctor. Modern methods of dealing with acne is quite effective and prevent the appearance of new spots.

An experienced doctor will visually be able to distinguish lymphadenitis from internal pimple or lipomas. And if you have a lump under the chin, not worth it to push or to make compresses. First, visit the doctor, find out why. And only then start the treatment.
Is the advice useful?
See also
Подписывайтесь на наш канал