How to remove the keypad lock on the phone

Lock the keyboard of the phone is a security measure that allows you to eliminate unwanted button presses that can result in making calls, or changing some phone settings. Carry your phone in your pocket is better with locked keypad, as the keypad of the phone in the pocket (especially pants pocket), very often subjected to accidental taps. To remove the lock the keyboard in several ways, depending on phone models and types of keyboard (physical or onscreen). 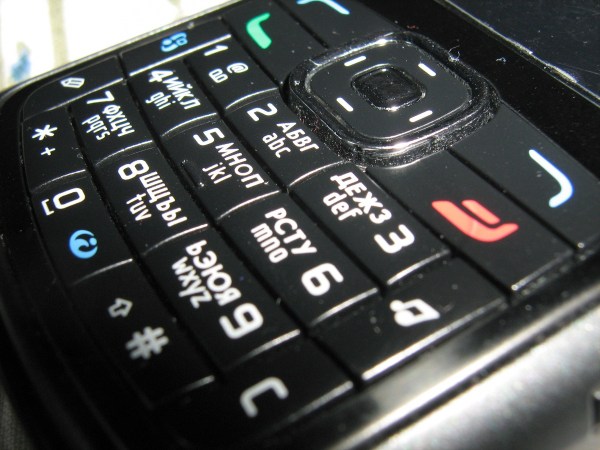 Related articles:
Instruction
1
Have phones with a physical keyboard unlocking is usually done in the effect, similar to its inclusion. It is done by pressing certain keys in a special order, or by pressing and holding one of them. It can be the keys *, #, and press "Menu". Consecutive pressing two or more keys most securely protect the keyboard from unwanted unlocking.
2
The phones touch screen and keyboard, as such, no. It is the role of the screen. If the phone still has a few buttons (of the package and reject the call), they are locked together with the screen. To unlock these phones often need to press and hold a certain part of the screen that looks like a button (often with an icon in the form of a castle). This method allows quite well to protect the phone from unwanted unlocking.
3
In some models of touch screen phones a more serious way to unlock the keyboard. It lies in the fact that the screen needs to "draw" a polyline to a specific shape. This method has the highest reliability, as it is guaranteed to eliminate unwanted clicks.
Note
Keyboard different models of phones are locked differently. Read the instructions to the device before you lock the phone keys. In the latest phone models can be applied in new ways to enable and disable the keypad lock.
Useful advice
To ensure that your phone has always been protected from unwanted keystrokes, use the "Auto keypad lock". Keyboard will turn off a few seconds after you stop pressing the keys.
Is the advice useful?
See also
Подписывайтесь на наш канал