What if the cat on the back there was a bump

Any tumor on the body of the cat indicates that your pet is sick and he needs your help. After all, if you do not have a proper attention, the end result can become unpredictable. 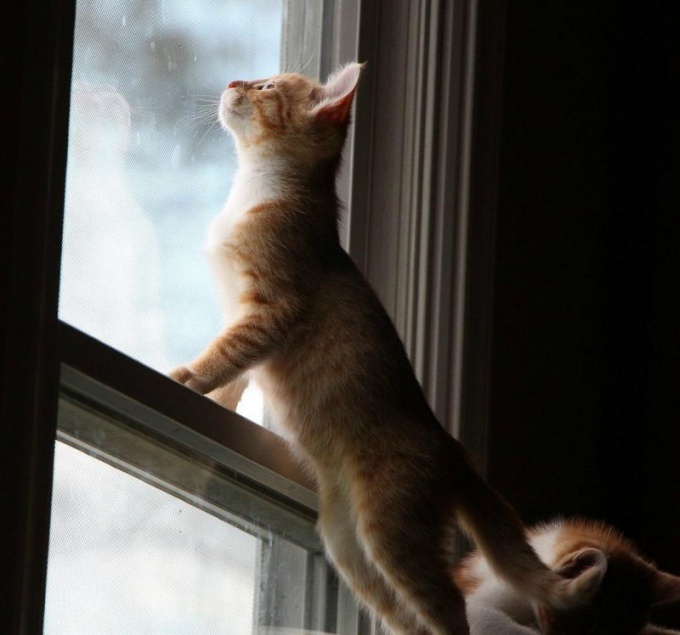 Related articles:
Animals can also get sick, just like people. It is especially necessary to take care of the Pets who live together with a man in the same house. If you have a living pet cat, then its health should be interested especially as these cute animals are prone to frequent colds and allergic reactions. And because of their specific functions, of the body the cat susceptible to diseases that are often dominated by these species.


Skin diseases are also not an exception. Cats of different breeds in different ways can endure the climatic conditions. For example, because of prolonged stay in direct sunlight cats with light fur and bare rocks, as well as sensitive sphinxes tend to sunburn.


If you noticed that the cat appeared discourse growths on the body, especially in the back, then this is a clear sign of a skin disease. Such a phenomenon may be caused by different stimuli. So, for example, a bump on the back can be caused by parasites, mites, fungal or bacterial infection, allergies and just by injury or trauma.

The abscess as a manifestation of tumor formation

To understand more, you should know the main diseases that can contribute to the formation of lumps on the back. Often cats may develop a disease such as an abscess. It manifests itself in the form of accumulation of pus in the subcutaneous stratum, especially in the areas of the bite or puncture wounds.


Over time, this swelling can lead to rupture and release abundant pus. In this case you should consult a doctor-veterinarian. In order to avoid such troubles, it is best to keep the cat indoors.

Other skin diseases in cats

A bump on the body of a cat can say more about this education, as Wen. This is a common phenomenon in cats and dogs. But it should be noted that with detection of the lump is recommended to go to the vet. This unpleasant manifestation is usually quite soft and movable formation under the skin, and it can appear anywhere.


When pressed on Wen the cat feels nothing, as this education is absolutely painless. However, to remove Wen should as soon as possible, otherwise over time it can grow worse.


Another embarrassing moment may occur, if you see a pronounced education. Thus can occur the lipoma, which most often occurs in cats infected with feline leukemia. The symptoms of this disease is directly dependent on the location of the lipoma. To diagnose disease and its causes needs a veterinarian. In any case, it is not recommended in any way to put pressure on the bump, trying to warm this place or, conversely, to ice. It is possible that it will further worsen the condition of the animal.
Is the advice useful?
See also
Присоединяйтесь к нам
New advices