What to do if you accidentally farted at all

The human body can produce different sounds, some of them impossible to contain. Sneezing, coughing, and bubbling in the stomach, belching and blowing gases - all of these sounds the most obscene is the last. 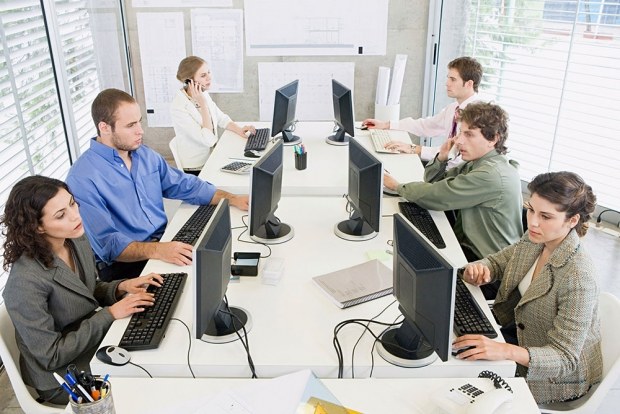 Gas in the intestine consists of several components – the air you breathe; the gas from the blood; gas, which is obtained as a result of what is happening in the body chemical reactions; gas produced by bacteria in the intestine.

The composition of the effluent gases from the body depends on several factors – composition of food, quantity of air inhaled, of the intestinal microflora, time of containment gases.

The gas moves down the intestine, the gut compresses the gas and sends it into the anus. This process is called peristalsis. This process begins as soon as the body gets food. Therefore, most gases it is necessary to release it after a meal.

Sound when letting off gases from the anus is formed due to the fact that the sphincter prevents their exit. It is the sound that produces the "head" of man, which was released in the society of Gaza. And according to the rules of etiquette to farting on people is considered bad manners.

What to do if I farted on the people

Fart indecent, but not always, a person is able to keep your body within the limits of decency. If you accidentally farted in front of everyone and everyone's noticed it, then you need to apologize. Otherwise, you can not dwell on this, i.e., to pretend that nothing happened.

When letting off gas in a public place, you can try to mask the sound of any other loud sound – coughing, sneezing, moving the chair, to speak loudly. If, however, the sound drew attention, try to smile, gestures to show "well done" and continue to go about their business.

If you are at all released gases, and it drew attention, you can try to wrap the whole thing into a joke. In the end, we all have embarrassments, do not make this situation a tragedy.

In order not to embarrass

The fact that your intestines are not okay at the moment, you can feel in advance. Try to go to a private place (ideally in the toilet) to release gases there.

So your body is not formed much gas, you should have a closed mouth, chewing food thoroughly. Before going into a public place, do not eat a lot of legumes. Gases also contribute to Smoking, chewing gum, carbonated beverages.
Is the advice useful?
See also
Подписывайтесь на наш канал