What do you mean Nordic character

The existence of Nordic nature, as many have learned from the popular movie about the Soviet spy Stirlitz. The qualities of this hero, was highly valued by the Aryans, but that does not mean that a person with Nordic character will not find a place in modern society. 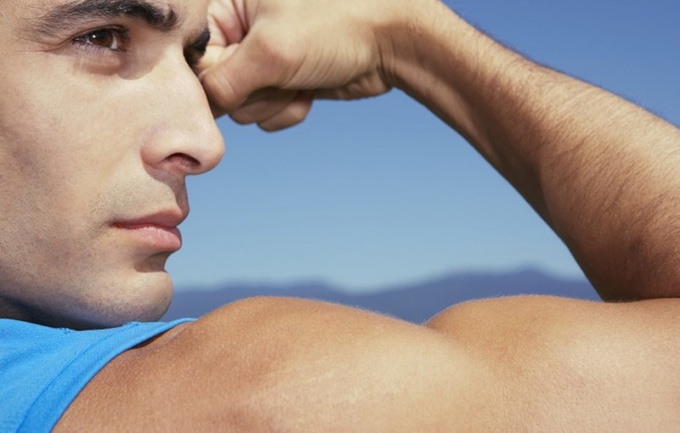 What is the concept of "Nordic character"

For the first time the concept of "Nordic character" was introduced by Swedish scientist Professor Anders Recusa that in the 40-ies of the 19th century tried to define the characteristics of race "German type". It concluded that the Nordic character often have tall, slender people with straight, ash-blonde hair and gray or blue eyes, long narrow nose, angular chin.

To imagine a man with a Nordic character, you need to know that "Nord" means "North". I.e. in the narrow sense it is a cold and harsh person. In a broader sense, people of Nordic type has the fortitude, calmness, judgment, restraint, resilience and firmness in principles and judgments.

A person with a Nordic character can maintain calm and poise in all situations, is a visionary strategist, resistant to any troubles in life, because it hardened heavy the harsh conditions of the North. People of Nordic type rarely gives his thoughts and emotions, he's always focused and attentive, making often able to predict many events.

Every character type has positive and negative features. Among the positive qualities of Nordic type – stress tolerance, prudence, perseverance in achieving goals. Its negative features include coldness and insensitivity, however, these qualities may be feigned. Pure Nordic, like all other types of characters almost never occurs.

The leader or an astronaut?

Person of Nordic type considered the ideal leader. His confidence, strength of character and integrity inspire subordinates respect. Nordic identity will never be hysteria and take it out on subordinates, to shift the blame on others. For such a leader the people go by heart and not by compulsion.

By the way, Sergei Korolev called Nordic character among the qualities necessary for candidates to be astronauts, along with hard work, excellent health and stamina.
Is the advice useful?
Присоединяйтесь к нам
New advices