Where to go the economist

The number of graduates of economic universities is growing every year. However, the number of applicants for this specialty is not reduced, despite the fact that the cost of education on economic specialty one of the highest in most universities. 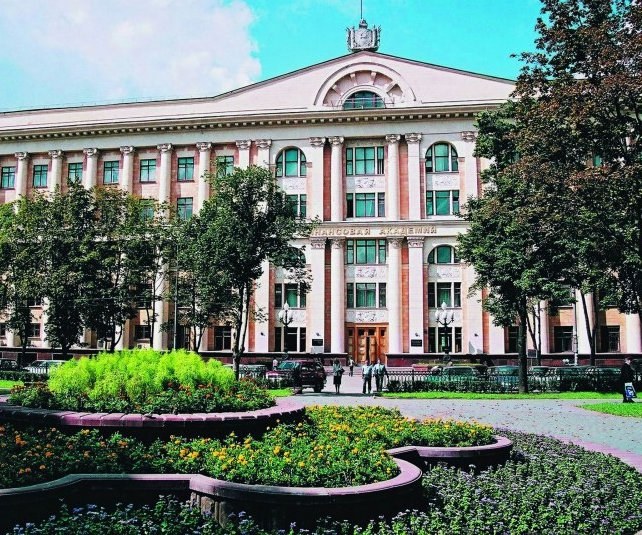 Related articles:
Instruction
1
Get higher education in one of the universities of the capital. In Moscow, a number of universities, academies and institutions preparing economists. A leader in the economic sphere you can become after graduating from the State University of management. One of the most prestigious specialties of Moscow state University is the economy.
2
Specializiruetsya on training economists and financiers Higher school of Economics. Branches of this institution is in Saint-Petersburg, Perm and Nizhny Novgorod. Another capital institution, which produces specialists primarily in Economics, Russian economic University named after. Plekhanov. Its branch in Yekaterinburg. To get a degree in Economics in Financial University under the Government of the Russian Federation.
3
Become an expert in the field of Economics, graduated from St. Petersburg University. If the rhythm of the capital does not suit you, pay attention to universities and institutes, located on the banks of the Neva. Good knowledge of Economics can be obtained at economic faculty of St. Petersburg state University. Practical economy will be able to learn, after graduating from Saint Petersburg state University of Economics, which appeared in 2012 after the merger of two well-known universities in the city – Summa cum laude and Ingecon.
4
Enrolled in the economic specialty in one of the regional universities. If you don't want to go to study in a distant city, consider enrolling in one of the provincial economic institutions. In Siberia to obtain such education at the Novosibirsk state University of Economics and management. Yekaterinburg, Chelyabinsk and Perm economists graduate from Ural state economic University. Future economists are trained in the Volga region, Samara state economic University.
Is the advice useful?
See also
Показать еще
Подписывайтесь на наш канал