What changes are waiting for the exam in literature by 2018

Federal Institute of pedagogical measurements (FIPI) has announced a new model of the exam for literature. Moreover, the changes in the exam can be called revolutionary – of control and measuring materials will be completely eliminated the test part. It is expected that 2018 graduates will pass the exam "new". What changes in the exam in literature they need to prepare? 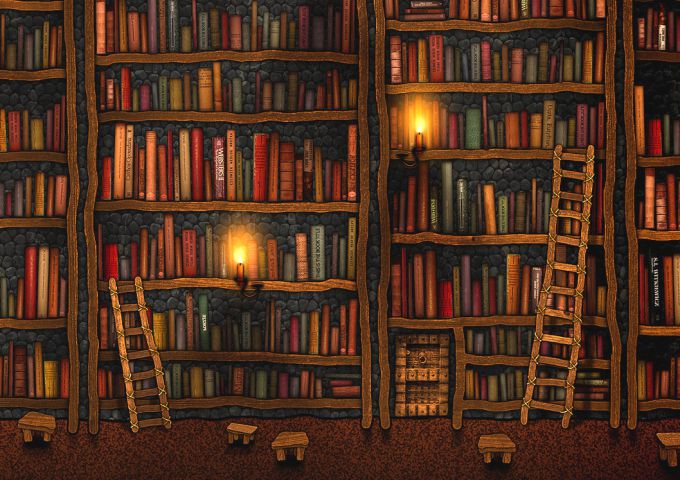 The exam in literature can become the first subject in the curriculum of the exam which will exclude not only "guess" and jobs with a short answer involving the writing of a word or series of numbers.

In the current form of the exam in the literature of such issues 12, and most of them refers to the knowledge of the basic literary terms. According to the developers of the exam, students are confident enough in these matters. In addition, detailed written responses involve the handling of terms, so additionally check whether the student knows how to distinguish the drama from the lyric, is no longer required.

Thus, graduates will be guaranteed to lose the opportunity to score a threshold score on the mere knowledge of the terms. And popular among b-plus" strategy of the exam "little blood" (only do the part with short answers, not even getting to the essay or to write them "at random") will be history: to demonstrate the ability to reason, analyze and Express their thoughts in writing have all.

Simplification of tasks for matching works

Job on "immersion in the literary context in which the proposed text should be compared with two other self-selected works of literature, identifying similarities and differences, cause the examinee, perhaps the most difficulties.

This type of mini-essays is to simplify and streamline: 2018 to settle is enough to remember no longer two, but one text. Thus, to demonstrate reading and analysis skills still have, but the process of selection of works to perform the work will become much less stressful. 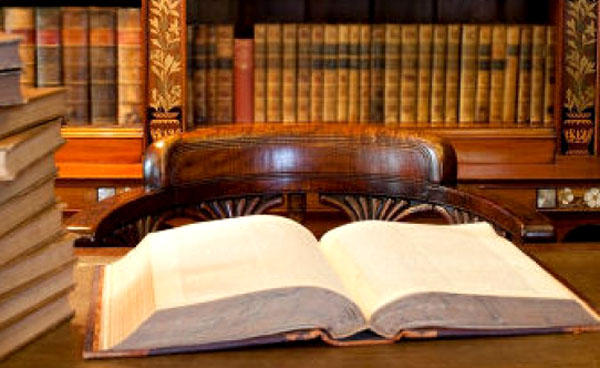 More options to choose from

Now in the exam in literature is only one "alternative" assignment: for writing expanded essays are asked to choose one of three topics, one for each time period:

By 2018, the number of topics in the expanded composition it is planned to increase to four.

In addition, mini-compositions, involving the analysis of poems or passages from prose or dramatic works are also expected to make "alternative". If now the graduates is only one direction for the analysis, after changes in the exam in literature there will be two to choose from. This will allow graduates to choose a more close and interesting option for them and showcased their strengths.

The requirements change volume of essays

In addition, the developers propose to specify the requirements to the volume of mini-essays. Now strict requirements on the number of words in them is not recommended amount is 5-10 sentences. By 2018 it is planned to establish a "mandatory minimum" 50 words for comparative jobs and tasks on text analysis. 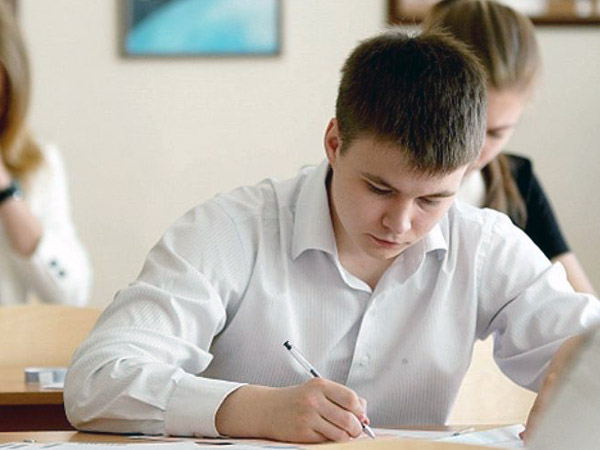 In the case where assignments with brief responses that occurs automatically in the exam is not at all, the evaluation criteria of deployed operations become especially important. Still, despite the fact that the exam in literature by 2018, which would essentially be a five compositions and as close to "traditional" form of examination, it must provide an objective picture of knowledge. Therefore, the criteria for evaluation should be well-designed, sufficiently clear and reasonable.

Therefore, the above criteria will be carried out serious work with the expert community. It is also planned to specify and instructions for taking the exam.

The results of testing

In 2015-2016, "trial" options changed the exam in literature have been tested in several regions of Russia – and quite favorably received by both teachers and students. In their opinion, the difficulty level of the exam is not "through the roof" and compare with the existing version. However, new evaluation criteria have caused difficulties for the experts and found to be in need of revision.

In 2016-2017 it is planned to publish model changes in the exam in literature in open access for public comment. It is planned that the exam in 2017 will be held on the traditional circuit, without major changes relative to 2016.