How to get to Kirov

The city of Kirov until 1934 was called Vyatka, Vyatka it is here that craftsmen created the famous Dymkovo toys. Now the town quite often referred to as peat and fur capital of the Russian Federation. 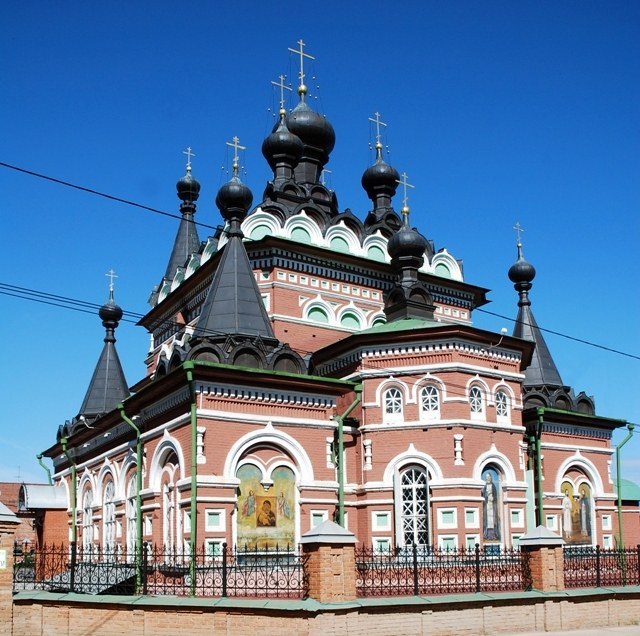 Related articles:
Instruction
1
The tourist who wants to visit the homeland of Dymkovo toys, can get to it by train. In Kirov has two railway station: Kirov-Passazhirskiy and Kirov-Kotlasskiy. The second serves only commuter direction, however, until 1904 he was the chief. The first serves long-distance trains following to Moscow, Perm and Kotlas. This station has direct railway communication with Moscow, St.-Petersburg, Vladivostok, Yekaterinburg, Novokuznetsk, Novosibirsk, Kemerovo, Tomsk, Khabarovsk, Nizhny Tagil, Perm and other cities of Russia. Kirov-Passazhirskiy is the starting point of trains №№31/32 "Vyatka", plying on the route "Gelendzhik-Moscow". On the road from Moscow to Kirov by train the passenger will take 13-14 hours.
2
A few kilometers from Kirov is a passenger airport Pobedilovo, which a traveler can use. Here are also regular flights from Moscow (Domodedovo, Vnukovo), Kazan, Ufa, Perm, Nizhny Novgorod, Izhevsk, Samara, Naryan-Mar. In summer there are additional flights "Kirov – Sochi" and "Kirov – Anapa". To get from Moscow to Kirov in the plane for 1.5-2 hours.
3
Daily at the Kirov bus station arrive buses from the city, Yoshkar-Ola, Kazan, Naberezhnye Chelny, Syktyvkar, Ufa and other cities, in addition, it passes through a large number of transit flights. From Moscow to Kirov will be reached with a stopover in Kazan. The journey time from the capital to Kazan by bus is about 12 hours, about 9 hours will go on the road from Kazan to Kirov.
4
In Kirov it is possible to go by car. Next to the localities А119 paved highway "Vyatka", which connects Cheboksary and Syktyvkar. In addition, in this city starts from several regional highways: Р159 (to Nizhny Novgorod), Р166 (Belaya Kholunitsa), Р167 (Swifts), Р168 (Nizhneivkino) and Р169 (Vyatskie Glades).

From Moscow to Kirov is reachable with the highway M7 "Volga" (Moscow-Nizhniy Novgorod-Ufa), in Nizhny Novgorod will need to turn on the track Р159 "Nizhny Novgorod - Yaransk", which in its destination and merges into the highway А119 leading to Kirov. The distance by this route is about 2200 miles, the road will need to spend approximately 40-48 hours.
Is the advice useful?
See also
Подписывайтесь на наш канал