How to get to Zhukov

According to archaeological excavations, the first people in the area where now stands the city of the beetles appeared in the early 2nd century. So the place itself is quite ancient, because you first lived here Vyatichi. Earlier, Zhukov was called Ugodsky factory, then he was given the name the beetles, in honor of Marshal Georgy Zhukov. And in 1996 the letter "o" at the end of the name removed. 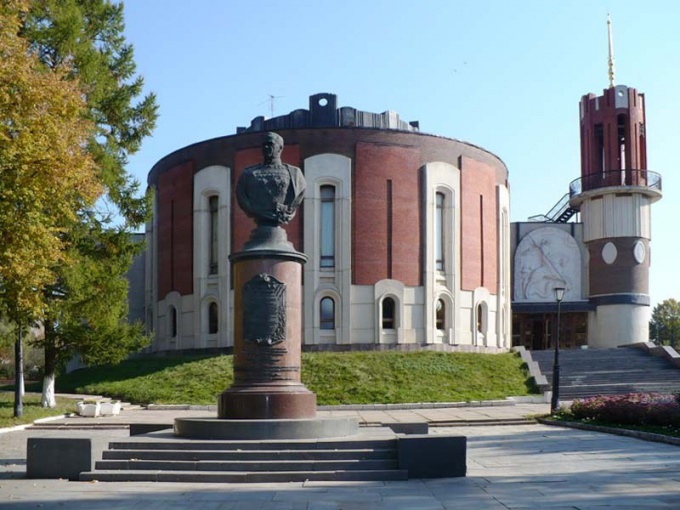 Related articles:
Instruction
1
The easiest way to travel to Zhukov is a long — distance train. You can take the flight "Moscow — Kaluga", which is two times a day departs from the Kiev station of the Russian capital, and go to the station "Obninsk". And then at the bus stop "railway Station" to take bus No. 53 and go to the stop "Zhukov. The route". The total time spent in the trip is 2 hours and 30 minutes.
2
You can also use one of the trains: "Moscow — Obninsk, Moscow — Kaluga-1", "Moscow — Kaluga-2" or "Moscow — Maloyaroslavets". Need to go to the station "Obninsk", and then take the bus number 53 and get to a stop "Zhukov. The route". The total journey time is 2 hours and 45 minutes.
3
A lot of travel options from Moscow to beetles on the bus. First, we need to sit down at the bus station "Teply Stan" on the flight "Moscow — Black mud" and go to the stop "Zhukov. The route".
4
If you follow the second option, at the same bus station "Teply Stan" you can buy a ticket on the bus "Moscow — Obninsk" and go to the final. Then, take the public bus "Obninsk — bugs" and get off at the station "bugs. The route".
5
But if we use the third option, it is necessary to go on the flight "Moscow — Obninsk" from the bus station "Novoyasenevskaya" to the stop "Central bus station". Then, as in the second embodiment, seats on the bus "Obninsk — bugs" and to reach to a stop "Zhukov. The route". The time that you have to spend on the road in all three cases is 2 hours 40 minutes.
6
Pretty easy to get from Moscow to Zhukov by car. There are several options for such a trip. According to the first, we have to go on the highway A-130 through Aprelevka, Naro-Fominsk, Balabanovo and Obninsk. Then turn left, pull off the road and move along the two-lane road before entering bugs.
7
If you follow the second option, then you first need to taxi on the Warsaw highway and ride through Podolsk, Klimovsk, Chekhov and. And after Serpukhov, take the highway A-10 and straight to get to the entrance to bugs. In both cases the distance to destination is 2 hours and 30 minutes.
Is the advice useful?
See also
Показать еще
Присоединяйтесь к нам
New advices