How to get to the island of Russian

Russian island is part of the city, separated from it by the Bosphorus Strait East. Until recently the island was a closed military base, now the island has opened and does build civilian objects. In 2012 was the opening of a new bridge connecting the city with the island. 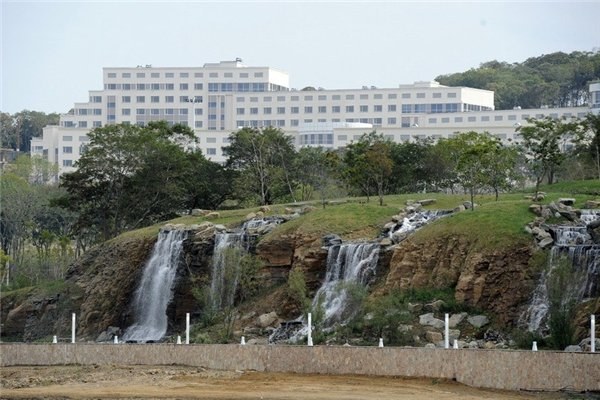 Russian island is one of the most popular places for residents and guests of Vladivostok. On the island you can fish, triple picnics, to swim in the sea and diving. You can also look at historical monuments, because in the past the island was the fortress of Vladivostok. Stayed here many FORTS, tunnels, buildings Voroshilovskaya battery", built for defense against enemies. Tourists are attracted by beautiful coves, picturesque underwater world, huge mounds, a variety of beaches and broadleaf forests.


If until recently the island was only accessible by ferry, today, after the construction of a new bridge, to visit Russian island, you can use minibuses, buses and taxis.

How to get from Vladivostok to Russky island


Bus number 15 takes off Pokrovskiy Park from 06:50 to 23:39 every 15 minutes. Terminus of the route is the stop "University", which is located immediately after crossing the bridge. Flight 29 departs from the stop "Izumrud" and goes to "the Bay Magistrates." Bus service runs daily every 40 min.


Russian island is located the far Eastern Federal University campus and from September to June, passenger traffic is increasing on the island. Therefore the city administration together with the school introduced a new bus route No. 74, 75 and 76B.


After the construction of a cable-stayed bridge to Russky island has cancelled all the ferries. In addition to public transport the island can be reached by taxi and by private car. The taxis charge 300 $ per hour or 150 $ per 1 km of road.
Is the advice useful?
See also
Присоединяйтесь к нам
New advices