How to get to West kavik

Vorkuta – a town in the Komi Republic, located in the Arctic circle. In the period from 1930 to the 1980s, this city was a place of exile for prisoners, at the moment, the life of the village depends entirely on city-forming enterprise engaged in mining of coal. 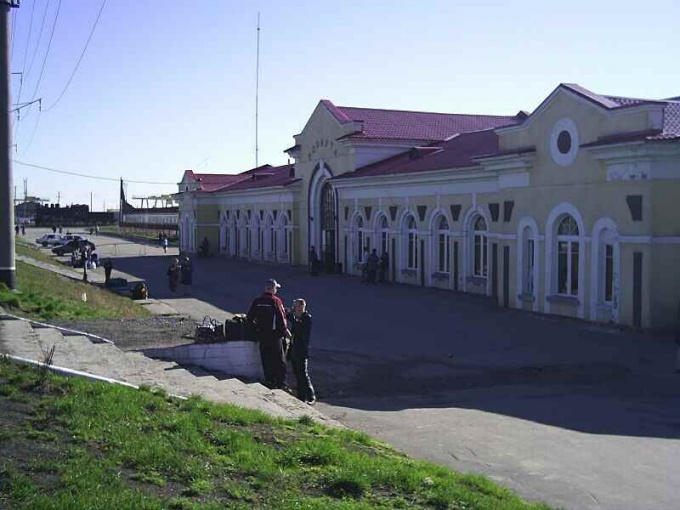 Related articles:
Instruction
1
Best way to get to Vorkuta from the train. The local railway station is the final destination of the train 22. The city has direct rail connections with Moscow, St. Petersburg, Nizhny Novgorod, Simferopol, Adler, Novorossiysk, Kirov, Labytnangi, Yevpatoria and Pechora. From Moscow to Vorkuta can be reached by using trains No. 042, 208, 376 with the message "Moscow-Vorkuta", the fastest of these is No. 042, he overcomes the distance between the two cities for 40 hours. Commuter station at Vorkuta was missing.
2
In Vorkuta can be reached by the aircraft, however, air transportation in the region is not very developed. At the moment in this locality can be reached from Moscow (Domodedovo), Cherepovets, Saint-Petersburg and Syktyvkar. From the capital to Vorkuta can be reached in just three hours, departures are on Tuesdays, Thursdays and Saturdays. The average ticket price for the flight "Moscow-Vorkuta" is 12,500 rubles.
3
The owners of private vehicles to get to Vorkuta straight, alas, will not succeed, because this city there is no direct highway. Usually the owners of transport vehicles drive to the city (Ukhta), located 680 km from Vorkuta, and then immerse their cars on railway platform who travel to this town, but do go there by train. To get to Ukhta can be on the Federal highway "P25" "Syktyvkar-Ukhta".
4
In 2010, on the Yamal Peninsula began the construction of the pipeline, which required the creation of roads between Ukhta and Vorkuta. The result was built the winter road, but they can be used with a specialized off-road equipment. Is used winter from late November to early March, depending on weather conditions in the region.
Is the advice useful?
Подписывайтесь на наш канал