How to enter the acting Department

The acting profession is popular and attractive. On the screens of televisions and cinemas, the stage we see a successful, talented, famous representatives of this profession. The specialty of actor of drama theatre and cinema can be obtained in higher or secondary special educational institution (school). 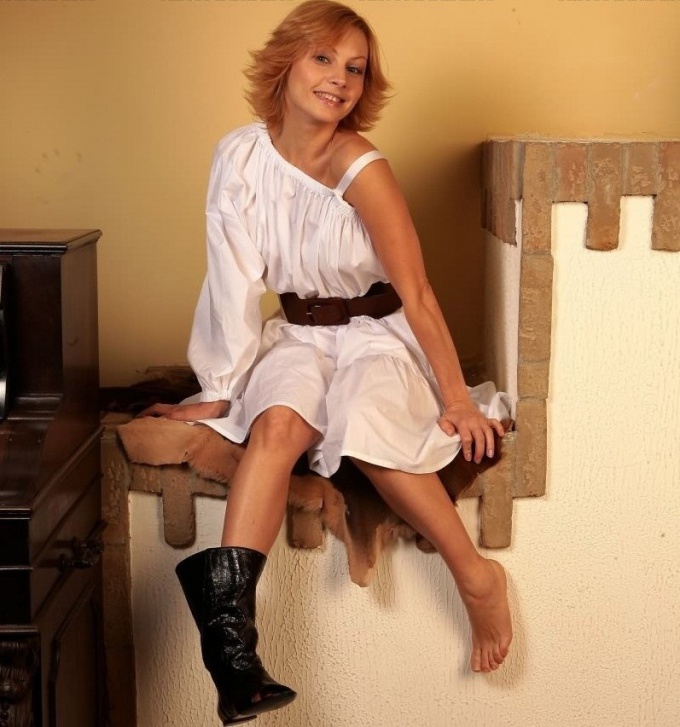 Related articles:
Instruction
1
Choose where you want to go. This can be a drama school or acting Department leading higher theatre schools and institutions: Theatre Institute of the Boris Shchukin Institute of the Russian theatre, the Moscow Institute of television and others.
2
Collect required documents: certificate of education, certificates of EGE (Russian language, literature); 6 photos 3*4, military ID or military service registration certificate (for boys), medical certificate, a medical insurance policy. Acceptance of documents usually starts 20th may and ends on 5th July. But in different schools the dates may differ slightly.
3
If you have a diploma of secondary vocational education, or you come from abroad (not studied in Russia), you have a higher education or you are doing the correspondence Department of the acting Department, the certificates of the exam is not required. In this case entrance examinations in General subjects are held in the form, which chose the Institute: for example, Russian language (exposition), literature (interview in the school curriculum), writing (themes offers school).
4
In different institutions entrance examination on the acting faculties in different ways. Find out about this in advance and prepare for the main exam, the skill of the actor.
5
At the Theatre Institute named after Boris Shchukin this exam is conducted in several rounds. After each stage of the examination the Commission conducts the selection of applicants for the next round. In the first round will require the execution of the reading program (reading of the works or excerpts of works of various genres). Prepare reading poems, fables by I. A. Krylov, prose. The second round was a performance of etude (theme to be proposed in Committee). - The third will test your technical capabilities. For this tour we must prepare a dance and be ready to perform the exercises the verification of the plasticity. The final round is the interview on the proposed theme. In April, the Institute conducts training courses.
6
Moscow Institute of television and radio Ostankino (MITRO) also conducts preparatory courses. On them, in addition to classes in Russian language and literature, will help to prepare for creative exam – acting. You will have the opportunity to attend all workshops and participate in student life of the Institute. In addition, you will have the benefits of admission: the creative exam, you will pass the period of the courses will receive a discount on the first year of study at the rate of 10%. Entrance examinations: Russian language (dictation), literature (test) and acting.
7
Creative competition at the Institute of Russian theatre is held in three rounds. Prepare the program for admission (poem, fable, prose). Select the material that will help you as vividly as possible to open up, show your talent, by your acting skills. Better prepare 3-4 stories 5-6 poems, prose passages 3-4. Use different genres of literature. The second stage - vocal. Note that to sing you have to a Capella, i.e. without musical accompaniment. Third round – plastic. You will need to perform the dance, perform plastic exercises.
8
At the Institute of contemporary art in the acting Department you can get specialty - the art of acting, the qualification of actor of drama theatre and cinema. Creative examination at this faculty consists of the following tasks: reading fables, prose poems; checking the vocal and rhythmic abilities; interview.
Note
Acting Department prepares actors for regional and national theatres of Russia, opening training at existing theatres. Already released more than a hundred actors participated in such courses under the guidance of the teachers of the acting Department. Department of skill of the actor is very active in teacher training, including for other cities.
Useful advice
The theater Department of the Moscow Institute of Television and Radio broadcasting "Ostankino" prepares artists of drama theatre and cinema for the execution of roles in movies, plays, games the plots of television. The basis of teaching acting at the University are internationally recognized methods of the Russian school of acting. Data theoretical and practical knowledge will allow the graduate of the theater Department to work with the Directors...
Is the advice useful?
See also
Присоединяйтесь к нам
New advices