How to enroll in the directing Department

"Silence, camera, action!" Always wanted to make a movie and scream "films:" do Not believe!"? Then you definitely need to do the directing faculty. The most important thing is to understand why this profession. To look for and work on the script, consider the idea, to select the actors and manage the entire process – work that requires complete dedication and immersion in the process. But if you are still undecided, proceed to the main point. 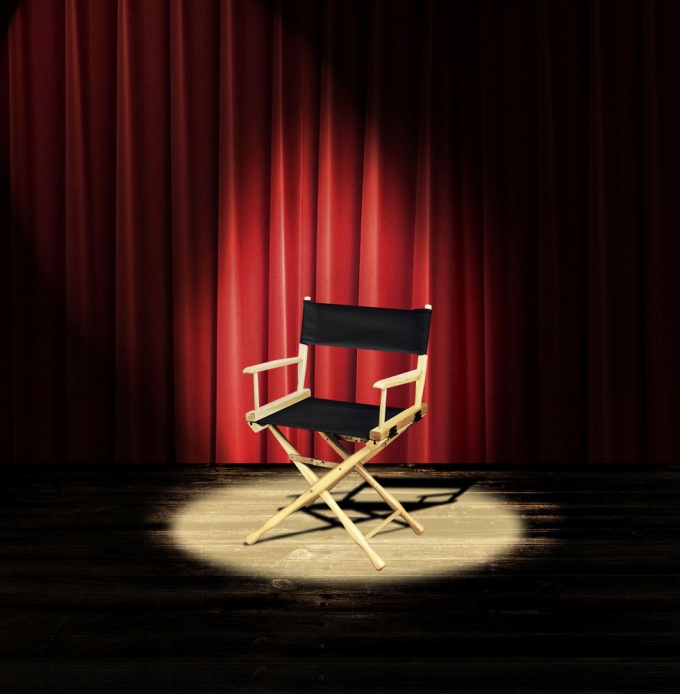 Related articles:
Instruction
1
Decide what kind of filmmaker you want to be. The options are endless: film Director, sound engineer, Director of performances, festivals, music videos, television programs.
2
Aim at a UNIVERSITY, you want to do, because each of them holds different creative tests, to prepare for which it is necessary in advance. Among the educational institutions in raising future Mikhalkov: Schukinskaya, Schepkin theatre school, VGIK, Moscow art UNIVERSITY, GITR, Moscow state University of culture.
3
Pass the exam on the Russian language and literature. The higher your score, the more chances to enter. Still, the talent is the main defining success.
4
Acting tour. Be prepared to read the fable, prose and poem. He is not in all Universities. For example, the theatre school believe it is important that the Director was a good actor and understands what she is reading.
5
Interview. Read the theory of the profession. After all, if you are going to devote yourself to something, you have to know everything about it. Learn by heart film Directors, playwrights, composers, artists, basic terms and history. The interview will test your knowledge of the profession and the intellectual level in General.
6
Written work. It would be – it is not known. Some institutions require an essay on their specific topic, the other an autobiography in artistic style, and others - photos. Such tests help to identify the professional skills and the Director's mindset.
7
Finally, the practical part. Before the Commission you will be asked to supply Director's study involving the same applicants as you.
Note
The possible risk is your shyness. Never tushuytes!
Useful advice
For each test take seriously. On each round is eliminated a large number of participants. One place claimed dozens of people. To do this, you will have to give our best. But if not – don't be discouraged! The majority of applicants enter the years until you achieve your goal. After all, many famous people also came in the directing Department is not the first time.
Is the advice useful?
See also
Подписывайтесь на наш канал