How to write a song to rap

Rap and hip-hop have become so popular that in the youth environment it is almost impossible to find a teenager or young person who is not fond of such music and wanted to create their own songs to rap and creatively implemented. Since rap is a recitative, it is very important semantic component as well as important stylistic features of the texts. If you want to be creative in the hip-hostile, you should learn how to write stylish and original lyrics with an unusual rhyme and deep meaning. 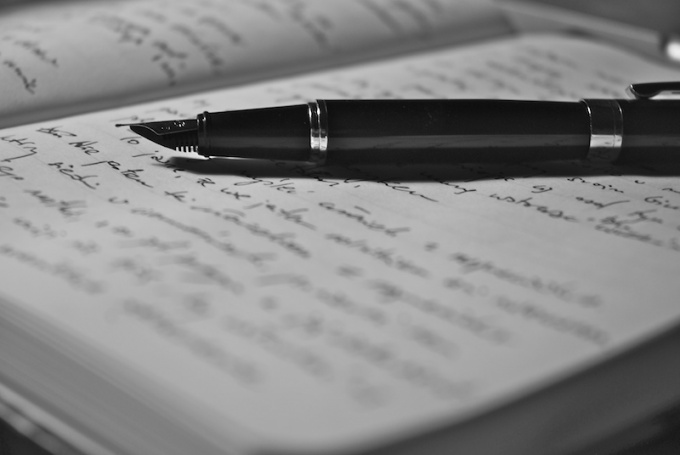 Related articles:
Instruction
1
Many beginning poets think that rhyming words is very simple, but in fact to create an unusual rhyme is rather difficult – it requires talent. To your songs was mediocre and banal, avoid rhyming the same root (e.g., came, went), rhyming verbs (to-say) similar nouns (rose-frost, Board response, and so on). All these rhymes are boring and trite.
2
Strive to create rhymes that aren't obvious at first glance, but really add to the text brightness, and you professionalism. In these rhymes do not have to combine two words – one word may rhyme with the whole word, you can rhyme a noun and adverb, verb and pronoun, and so on. It gives scope for creativity and opens new horizons to your songs.
3
It is also important not only to make it rhyme, but to place them correctly in the song. The easiest way to place the rhyming words at the end of each line, as is usually done in poetry and song lyrics, but rap will sound much more specific and more emotional, if you put a rhyme in two or three words to rhyme not only at the ends of lines, but their mid.
4
Also can rhyme two words in a row without making between them breaks. The more original and unusual rhyme – the brighter will be your text. Remember the main thing – the rhyme must be exact. It must not be the same brand all the sounds, but it should give the viewer a sense of rhythmic verbal music.
5
Use consonant words in the texts, even if they at first glance do not match each other. On the play of words, changes in accents and use phrases similar to each other, unusual to play and create a memorable song.
6
To learn to feel these rhymes, you can only as a result of training, so don't be afraid to create texts of their own – the more songs you write, the more you will improve your skill. Even if in the beginning you will not be able to create a masterpiece, subsequently, your song will correspond to the highest level at which you are applying.
Is the advice useful?
See also
Присоединяйтесь к нам
New advices