How to write a song that becomes a hit

To write a song that would become a hit, with one hand easily, and with another - is very difficult. To be a poet does not mean to be a songwriter. It is absolutely different concepts. If you have been writing poems, which won the love of many readers, are printed in collections of poetry and perform at poetry readings with his works, this does not mean that you go write a hit. Songbooks live a bit in another dimension. Of course, for the songwriter as well as poet's most important is the rhythm. Rhyme in importance follows the songwriter but she needs less. In the song acceptable poor or even banal rhyme, whereas in a quality poem is bad. The song is written in two ways. 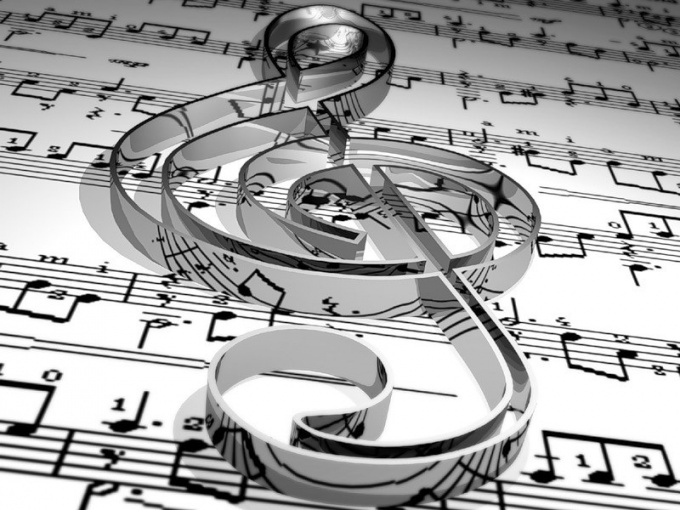 In the world of books, it's called writing "on the fish". The option of writing the most popular and widespread. The songwriter is transmitted finished the melody with the voice or without it, he listens, reads, mood, comes up with a theme, if not set previously, and writes the text. This option is good because the music itself will tell you what to write.

Most importantly, the text went to the music perfectly smooth, without rough edges. When you write a song, sing it to the music, if you want to replace, then this is a failure, think again. The song should be sang easily without difficult pronunciation and speech of falling down. It would be good to show her friend the singer that he tried to execute her.

This option is more complicated, but creative freedom is not restricted. Choose any theme, style, rhythm, and forward! The most important thing that you need to consider when writing the song text is the simplicity of its perception and pronunciation, and the availability of any listener. Yes, strange as it may sound, but a hit is one song that carries a public problem, clear to everyone, that you can experience for yourself the businessman and the worker. No wonder they say that all brilliant – easy! Avoid the text a specific, professional terminology, complex logic chains and momentum. When people listen to a hit song, they don't want to think, they want emotions.

Advice to those who wants to write a hit

Listen to as many songs as possible hits. Sometimes it is difficult to understand why this song became a hit, but people sing it at every corner.
1) Rule # 1 – the song must be rapidly remembered. Not the whole, of course, but a few lines from the chorus. Millions of people chant "Malinki, Malinki, such party" or "enough, enough, I'm not hurt" and other words you do not know. But these two lines are enough the song "stuck" in the minds of listeners. With this calculation and written modern songs.
2) a Phrase or sentence for the chorus. Most often this phrase is the title of the song, repeated many times, and it is easy to "settle" in the memory of the audience. Examples of hit combinations: "Love beauty", "a girl's Best friend – it's diamonds", "Accountant, my dear accountant", "Oh my God, what a man!" and many others. Before you start to write a song, find this phrase and build around him is the rest of the text.
3) Affect the songs understandable to everyone topics and problems. It is clear that songs about love written by millions, but this topic has always been, is and will be the most popular, popular and immortal.
Is the advice useful?
See also
Подписывайтесь на наш канал