How to learn to write rap

Rappers – poets of the streets, but who knows what their work fits in the literary framework? Rap is not free verse, it must have internal structure and some rhyme. Rap for their system of prosody is accentual verse. Want and your texts do not depart from the literary tradition and norms? Then go ahead! Our step by step guide will help you in creating the correct reperskih rhymed texts. 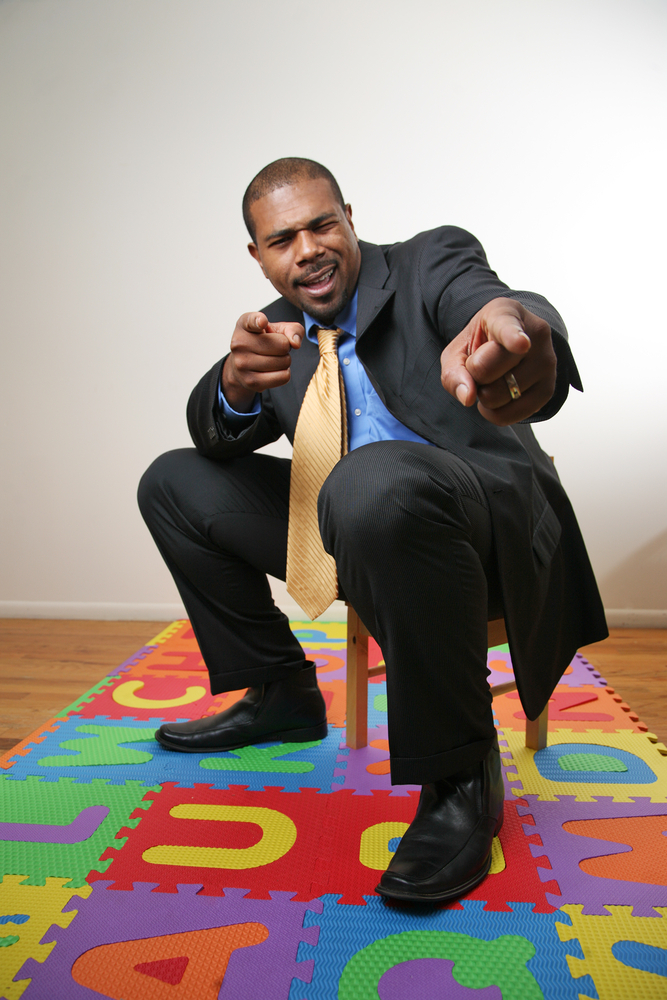 Related articles:
Instruction
1
Create a text to the number of syllables in each line was equal. If in the first line you have 8 syllables, and in the following lines there should be eight. Recall, how many vowels, so many syllables.
2
Start to rhyme. Remember, what patterns and types of rhymes there are, use the one you like the most. And the best - practice, creating texts of different rhymes.
3
A rhyme scheme that rhymes:

and Related – when the first line rhymes with the second, second with third, etc. Graphically this is depicted as: "a a b b (same letters are rhyming lines).

b) Cross – when the first verse rhymes with the third, and the second with the fourth; "a b a b", thus rhyming lines crossed among themselves.

in the Ring – when the first line rhymes with the fourth, and the second with the third. It turns out that the strings form a kind of ring to rhymes (a b b a").

d) Woven – the most complex and varied rhyme. There can be many variants of the rhyme: the first line rhymes with the fourth, second with the sixth, third, fifth, etc.
4
Types of rhymes:

b) Inaccurate when such a coincidence is not observed (heat shook, reason – taught).
5
Follow the contents of its text, the meaning of napersnogo of the text should be clear to everyone who hears it.
6
Do not forget about its expressive means. The use of similes, metaphors will make your text richer and brighter. Rap, in which there are comparisons and portable, meanings it is interesting to listen to, and the author of the text it will be much more pleasant to read. The more comparisons, the better, don't be afraid to overdo it, it can become your "thing."
7
Include in your text references (specifics). If you mention an event or person, call them by name. Describe specific examples of specific individuals, run from abstract values. References bring your text to reality.
8
Follow the rythm. Hit it like a tap. We have said that rap is essentially accentual verse, that is, between the shock syllables in each line do an equal number of unstressed. This text will sound smoothly and rhythmically. All steps have been taken, light and rhythmic texts You!
Note
Learn how to choose the right rhyme. with a decent REP is one that does not rhyme in the verbs and nouns mostly. it's hard at first, but then everything is easy and simple. try to keep the rhythm, and most importantly, the REP-meaning you want to convey.
Useful advice
Every Raper is a poet of the streets, master of the word. He should be able to rhyme the lines, to arrange words that they flowed along with the music and beat to the heart. What to write about - a private matter.
Is the advice useful?
See also
Подписывайтесь на наш канал