How to write a collective letter

Usually write collective letters to higher authorities to solve problems relating to multiple people. The letter should write one person, but on behalf of all interested people who at the end of the collective letter must sign. 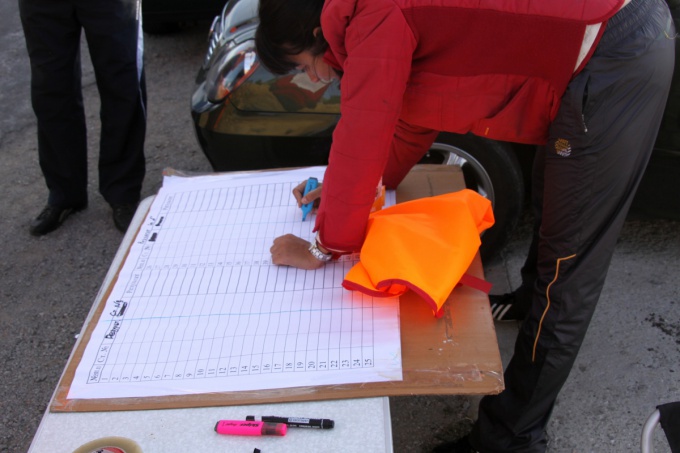 Related articles:
Instruction
1
Take a sheet of A4 in the upper right corner, write the addressee — to whom you direct your collective request (complaint, suggestion), enter his name and title, for example: "the Head of district Council No., Ivanov I. I." And the two indents below, write in the center's appeal: "Dear Ivan Ivanovich!". Another indentation below the red line should begin his narrative, always with the pronoun "we." For example: "We, the inhabitants of the house № 27 (58) street koshtoyantsa, You just need to solve the following problem.
2
Then you put a colon, and with a red line begin to describe the problem that you do not give rest. Try to use the business style of speech, without resorting to slang and slang expressions. Be sure to check the contents of the letter with all the people who gave the consent for his signature. Consider their wishes, and state the problem objectively. Check the letter for grammar mistakes, otherwise you risk to seem the higher authorities, uneducated person. Once you have finished describing your problem, mark the letter where you would like to know the answer. You may want to read the answer on the official website of the local district administration or in the municipal newspaper, or to hear the answer to a personal meeting.
3
After that, in block letters, write your name and initials (after all, it is a collective letter, not anonymous), next put the painting, and below, write the number of people who agree with you, but on the contrary, in column they must put their painting. The number of paintings should be equal to the number you wrote above.
4
If you wish to receive a response in the form of a reverse letter, you should provide details of your postal address with the index. Try to keep your collective letter to fit in one sheet. If you are writing on behalf of dozens of people, their painting can attach as an Annex.
Is the advice useful?
See also
Присоединяйтесь к нам
New advices