How to write a letter to the Minister

If the situations calls complaints or suggestions to local authorities, and officials did not react to treatment, there is thought to refer to their superiors. However, when composing email, a person suddenly think: but there must be some order, style or pattern of such treatment? All this actually exists. And know the requirements for the preparation of letters addressed to, for example, Minister, obviously you do. 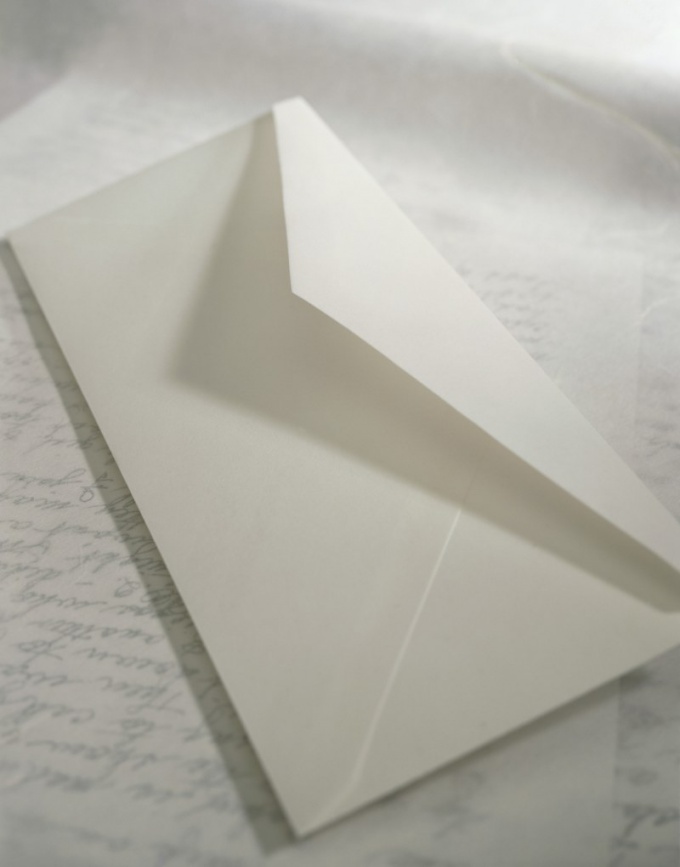 Related articles:
Instruction
1
Do not rush to put pen to paper during the peak of your emotions – resentment, indignation or anger. Give yourself a "cool down". Otherwise, your letter will be chaotic: the presentation is chaotic, but the essence is unclear. Most likely, this letter will go in the basket. Your thoughts about addressing the Minister must bear to put them in order, only then will you be able to make logical, informative and specific letter.
2
Should adhere to certain rules of execution of official letters. At the top of the piece (the hat) correctly write a title and surname initials of the recipient. For example:
The Minister of health and social development Minister Tatyana Golikova.
Just below you can specify the name of the Deputy Minister. For example:
Deputy Minister of healthcare and social development A. L. Safonov. (In this case, the copy of your letter will be sent to the Deputy Minister).
Below the recipients can write – who's writing. For example:
From Nikolaeva M. And residing at...
Or:
From the staff of the Central city hospital of Tolyatti (the names and signaturesattached).
However, a valid name and data the sender placed in the end of the letter.
3
After the "cap" put the main text of the letter. Consider the features of visual perception of the man (and Minister) of printed or handwritten text in the first place, the top is fixed, i.e. the initial part of the message. That is why try it in the beginning, literally in the first lines, to explain the essence of your appeal to the Minister.
4
Throughout your presentation, follow 5 requirements to the text of a formal letter. We are talking about impeccable literacy, brevity (short), the fullness (completeness), the correctness (even if you do not feel sympathy for this Minister and you want to speak in strong terms). If you stick to these requirements, your letter will be taken very seriously. Moreover, you will develop a positive attitude to the sender, ie to you, and the faster you'll get a complete and correct answer.
5
Finish the letter with "sincerely, Nikolaev Mariya Ivanovna" or "sincerely, the staff of the Central city hospital of Tolyatti". Next – the date and signature (if a joint letter a signature is not needed, because the letter will be attached sheet with names and signatures).
Useful advice
If you write a formal letter using Word on the computer and plan to send it to the Ministry by e-mail, you can not follow strictly some of the canons applicable to handwritten letter. Today is an unwritten rule.

The entire procedure even easier, if you send an email directly from the official website of the Ministry. You can simply select a template, fill in which should according to the instructions, usually in the same place. If your letter collective, along with the letter send a scan of the sheet with the signatures.
Is the advice useful?
See also
Присоединяйтесь к нам
New advices