Where to complain of the administration

Officials do not always meet the ordinary citizens in need that they listened and took appropriate action. If the representative of the local administration does not respond to your letters, refuses to meet under any pretext, should complain to him. 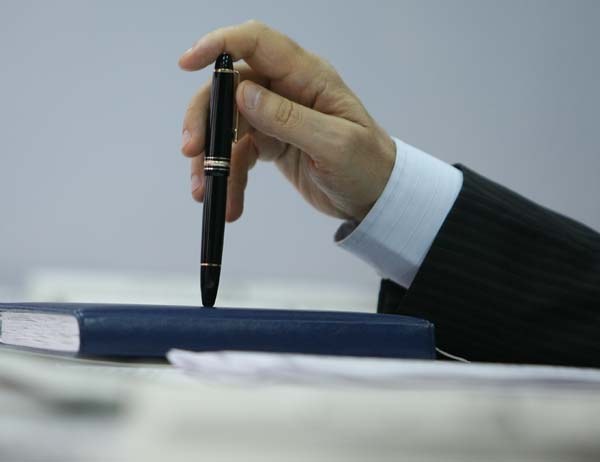 Related articles:
Instruction
1
You need to have on hands the text of the letter sent by you to the administration, as well as proof that the treatment took place. It is sufficient to provide the shipping receipt, mailing acknowledgment of receipt of the letter.
2
As for the refusal of an official of a personal meeting, to fix this very difficult. So it is better to contact the official in written form and so that the fact of receipt of your request have been recorded. For example, you can deliver a letter directly to the local administration, let on your instance will put a note on that appeal is accepted. You can send your appeal by certified mail with return receipt requested, retaining issued to you in the mail the shipping receipt.
3
Under the law, namely article 12 of the Federal law "On the procedure of consideration of citizens of the Russian Federation", written appeal, which was submitted to the state local authority or official, is considered within 30 calendar days from the date of registration of the appeal. Its registration is made within three days after receipt.
4
The period of consideration in exceptional cases may be extended but not more than 30 days. You should notify. Also, if the issues outlined in the appeal, does not fall under the jurisdiction of the authority, he is obliged to forward the email within 7 days from the date of its registration in the body authorized to solve the stated issues. You should also notify.
5
A period of 30 days to answer the appeal authorities set in relation to queries, the order of which is regulated by FZ "On providing access to information about the activities of state bodies and bodies of local self-government." That is, if you asked for his address to provide information regarding the rules of government, you also must answer within 30 days.
6
If the official response within 30 days was not followed, you have the right to appeal to it (in the absence of a response): to a superior official, the Prosecutor or to appeal the inaction of officials in court.
Is the advice useful?
See also
Подписывайтесь на наш канал