How to write a complaint to the teacher

Between teachers and students does not always develop a good relationship. If the teacher violates the rights of students, steps should be taken. The best that sometimes can be done in this case, is to write a complaint to the teacher. 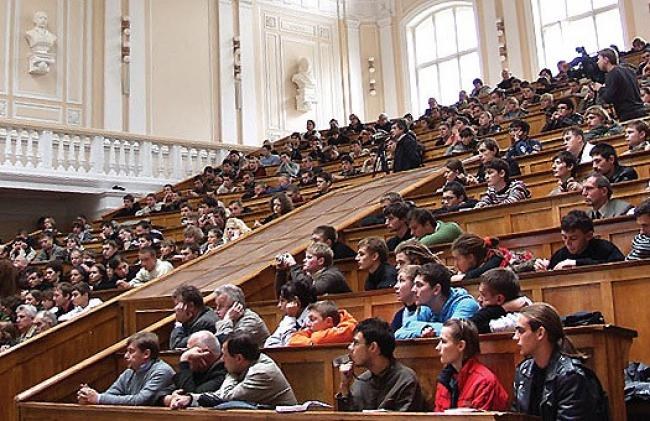 Related articles:
Instruction
1
Define the essence of the conflict. If the teacher so angry that he insulted you, even in the presence of other people, not necessarily to resort to a formal complaint. Try to talk to him privately to resolve the issue. However, if the abuse continues or if the teacher requires a bribe, does not allow to take the exams, deliberately, systematically underestimates, in this case to resolve the conflict individually is not possible, then you need to write a complaint.
2
Try to collect evidence against the teacher. If he infringes not only your rights but also the rights of other students, it makes sense to write a collective complaint or to submit other students as witnesses.
3
The complaint should write to the administration of the institution. At the top of the sheet write, who is the addressee of the complaint (e.g., Dean of a certain University) and by whom it was written. Also indicate the faculty, specialty and course you are studying, write your home address and contact telephone number. Next, write a title. It may sound like this: "complaint to the teacher of ancient literature Sidorov Ivan Ivanovich".
4
Without much emotion, and clearly state the nature of the case. Briefly tell us about how the conflict occurred, whether it was repeated in the future, what kind of misconduct committed by the teacher, and against whom they were committed. You can also refer to the relevant paragraph of the criminal code.
5
Write what measures you propose to take. It may be a requirement of a public apology, the return of money illegally taken away, the presence of the independent Committee when the exam or test, etc. write the date and signature.
6
Be sure to make two copies of the complaint. Take both copies to the Dean's office, ask the Secretary to put their stamp of acceptance, then one leaf leave in the Dean's office, and the second take away with them. Most likely, soon your complaint will be considered.
Is the advice useful?
See also
Присоединяйтесь к нам
New advices