How to write a letter to the Union

The Union is a form of voluntary Association of citizens. The aim of trade unions is collective protection of their rights and interests. Trade unions seek to improve working conditions, its payment, including payment of overtime and overtime hours, restrictions in working hours, abolition of penalties to workers (such as fines), protection from unlawful dismissal. Importance mandatory vacation, medical and social insurance, the employer's compliance with sanitary and hygienic norms at the workplace. 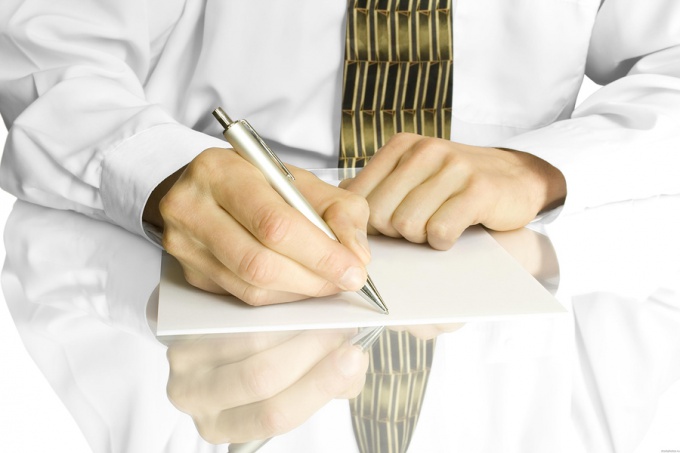 Related articles:
Instruction
1
So you've decided to join a Union. For this purpose the company where you work should be the primary trade Union organization. Then you'll need to write two statements. One of them directly to the trade Union Committee with the request that you received in the trade-Union organization, and the other in accounting, what would you pay membership trade-Union dues. Both statements must be transmitted to the Union Committee.
2
Then it is necessary that trade-Union Committee or Union meeting on the basis of your statements, adopted the decision on admission to membership of the Union. After that you will be able to get a Union card which is supposed to have.
3
It is possible that Your company is not a Union organization. In this case, build it jointly with other workers. Can unite at least three people.
4
For this you need to learn about the rules of the Union you want to join, please read carefully the regulations on the primary trade Union organization. Next, inform the organization of the same Union, located in your territory (city, district) on the desire to create new primary trade-Union organization and negotiate.
5
If the territorial organisation decided and established your primary organization, be sure there is the General constituent Assembly, which will be formed by the governing bodies of your organization and the audit. Further, according to the above scheme participants, in accordance with the established procedure, write statements
Note
Trade unions unite three categories of citizens: workers, temporarily employed and pensioners. Workers are citizens who have reached 14 years of age who, in accordance with the labor contract, work, or receive vocational education citizens.
Temporarily not working are the citizens who temporarily perform labour activities (in the period when the employment relationship preserved); citizens who lost their jobs through no fault of their reasons (liquidation or reorganization of institutions, staff reduction).
Pensioners are former employees who previously was a Union man and retired.
Is the advice useful?
See also
Присоединяйтесь к нам
New advices