How to write a letter to the Governor 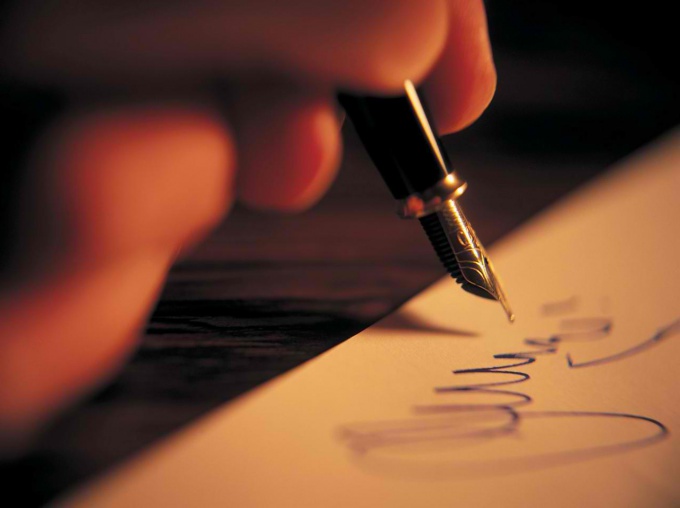 Related articles:
You will need
Instruction
1
Below the letter was addressed as soon as possible and "received move", the subject matter should be properly presented. Formulate a complaint or request in a concise form, no more than a sheet of A4 paper. To read long and lengthy narrative, no one will. Remember, the officials, and your tearful message won't hurt anyone.
The first sheet – Treatment.

In the upper right corner write:

from Petrov of Peter Nikiforovich.

Important: verify the correct name of the head of the region!

Below, in the center of the sheet – appeal: "Dear Ivan Ivanovich!"

Hereinafter, the essence of the request or complaint. The essence, not the story. For example: "I, Petrov Petr Nikiforovich, recognized as victims of the fire in the village Pustozvonov in August 2010. Despite repeated appeals to the head of the village Council, I was denied the payment of due compensation. Please look into this matter.

Application: 10 sheets.
2
The main argument supporting your claim is correspondence with subordinate officials, namely, copies of letters, checks, orders, etc. Therefore, the first sheet specify the number of sheets of the application – 10 sheets, so they aren't lost when wandering around the rooms. All sheets of the application is necessary to fasten. If you can't fasten a stapler – stitch. On the last page of the letter, specify the entire list of submitted documents: application, copies of letters, receipts etc. Thus will be formed a complete set of documents, which is likely to be considered not least. Most likely, the entire package will not fit in one envelope. Go to the post office and pack it in paper or a large envelope. Of course, specify the address of the recipient and the sender.

Important: be sure to remove the copy from the first sheet – statements!
3
Sending and delivery. It is most efficient to deliver the letter to the office of the Governor personally. Upon delivery of the letter the office is obliged to assign the incoming number to the letter with the date and signature accepted. For this you'll need a copy of the application. Be sure to specify a phone number where you will be able to know who of administration officials sent a letter. In the language of the officials is called to attach the legs." The number of the incoming letter you will be able to find a particular artist that is your question.
If you can not bring personally – will ask acquaintances or friends. Extreme mail delivery notification, but it's too much time and frayed nerves when you search for letters in the office.

Usually the letter "unsubscribes" within 2-3 days, maximum a week. Then, armed with patience, you can find a letter through the office, to learn the position and name of the contractor and start walking through the rooms.
Note
Do not entertain the hope that you will find to address your question. It happens very rarely, usually with the intervention of the Federal centre and the media. It is hoped that your issue will be resolved quickly and positively.
Is the advice useful?
See also
Присоединяйтесь к нам
New advices