How to write an open letter

An open letter is a special kind of public appeal to the representatives of authorities, politicians, businessmen, etc. it does address any actual problem. The citizens who signed the petition, Express your point of view and seek to draw public attention to the action or inaction of the responsible persons. most Often, the open letter is seen as the last opportunity to influence the situation. That letter remained unanswered, during its preparation, you must follow a few rules. 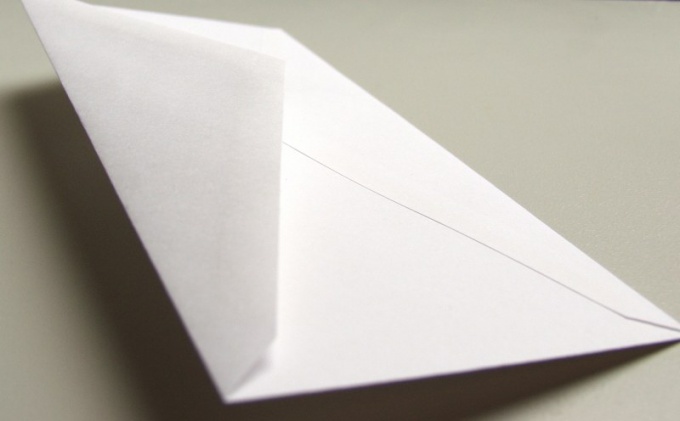 Related articles:
Instruction
1
Formulate the main problem (topic). It should be important to many people. Most often, open letters draw attention to negative facts in the sphere of health, education, utilities, etc.
2
Determine a recipient, i.e. the official, public servant, leader, to which you want to bring the information on the controversial issue. You can contact the President of the Russian Federation, the Governor, the Deputy, the General Director, homeroom teacher, etc. is that the addressee had been given the authority to solve or had a direct relation to it.
3
Consider the structure of the letter. If you write a collective appeal, consider the opinion of each author. Discuss what goal you want to achieve, what are the facts you need to bring to confirm your innocence, what are the solutions to the problems you see and can offer.
4
Make a draft of the letter. Present your claim convincingly and thoughts and facts consistently. Start with a description of the situation that prompted you to take up an open letter. List the actions taken and their results or lack thereof. Since this format involves the synthesis, bind to the specific facts among themselves, highlighting common features. So, speaking from public criticism of housing reform in the region, what are some violations of the rights of owners, refer to existing documents and the opinion of experts.
5
An open letter you can also write in the form of reasoning, reflection. This form is more suitable for moral, ethical issues. A letter of argument was addressed, not usually the individual and community, social group, population, region, etc. For example, you are concerned about clutter city streets. One of the reasons you believe the low level of culture of citizens. Therefore, in an open letter that you are thinking about the responsibility of a citizen, the education of personal example and appeal to his countrymen urging them to take care of his hometown.
6
Reread the draft of the letter. Eliminate incorrect and rude remarks. Correct any errors. Be sure to check the positions, surnames, names and patronymics of all the people mentioned in the letter.
7
Type the letter or write in legible handwriting. Use white paper of A4 format. Write on only one side of a sheet, observing the field. If you plan to send the email, save it in a text format, readable on any computer.
8
On the last page of the letter authors must supply a personal signature. Anonymous messages are not credible and can not be taken into consideration. The electronic version of the open letter, you can attach a file with scanned signatures.
9
Decide how you want to publish an open letter. The most popular are the following options: publication in the press (Federal, regional, corporate), reading aired on television or radio, posted on the official website of the organization. To embed the open letter in the media, you must first contact the editors to discuss the necessary details. Posting an open letter on the Internet, do it on a special page of the official websites. This opportunity provides the majority of the Internet portals of government and municipal authorities, and also public associations and Supervisory bodies.
Useful advice
Proceed sequentially. Use an open letter in the case when other methods of solving problems are exhausted.
Is the advice useful?
See also
Присоединяйтесь к нам
New advices