Among the card games that can with benefit and interest to occupy your free time, one of the most famous can be called solitaire Solitairewhich is on each computer. Hard to find someone who would never have tried to decompose this solitaire game, whiling away leisure. Everyone who has tried to play solitaire, you know, the solitaire converges not always, and playing it can be tricky. There are some rules, following which you will be able to win more often. 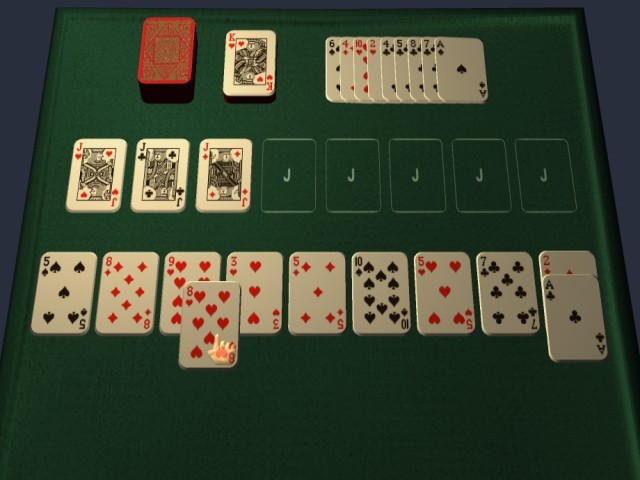 Related articles:
Instruction
1
Since ready-made scenario starts with the aces, you must first find and install in the appropriate blocks all four aces. If you see the right card, but it is not yet available, find the shortest way to liberate the map and use it.
2
Then note the card following the ACE-highest free and install it on the cards kings, Queens and jacks.
3
On your playing field has several columns of cards. One of the speakers try to release before the other, to be able to placed on free field extra cards, removing them from other speakers or removing from the pack.
4
Do not put the empty space from the vacated column that was hit – try to place the maps, the location of which will be beneficial to you. Do not place empty fields kings early in the game. Unless you have aces, you won't be able to do with them.
5
Consider the game in advance, plan your next steps, turn on logical thinking. It depends on the success of your endeavor. Considering each course and comparing its capabilities with those of other alternative moves, you will sooner or later come to victory even with a very complicated situation.
Is the advice useful?
See also
Подписывайтесь на наш канал