How to play Hearts over the network

"Hearts"is a popular card game that can be played online. The game involves four players. The account goes on points that are assigned to the cards of the hearts suit and Queen of spades. The winner is the player who scored the late game as few points as possible. 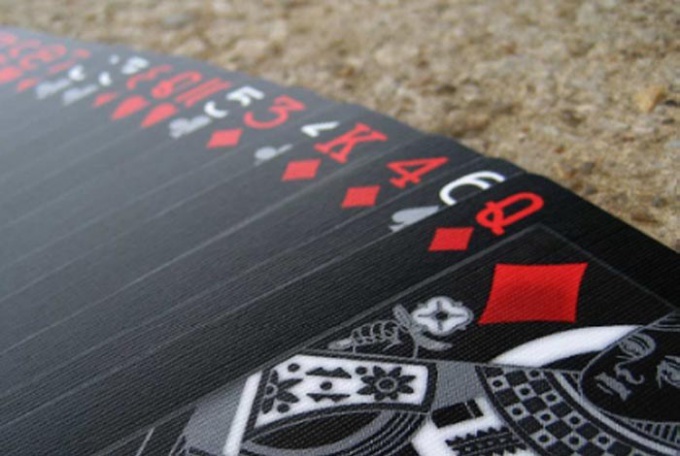 Related articles:
Instruction
1
Learn the rules of the game. The dealer in the first round stands out among players in the draw, then players are dealt cards at a time. To each player is dealt 13 cards. The first walks the player who was dealt the deuce of clubs, this card and the game begins. Proceeding clockwise, players put cards of the same suit, or any other, if not suited. The first course you cannot put a heart card or the Queen of spades. Bribe takes the player who laid the highest card of the Royal flush with the first. The result played 13 tricks. If the bribe is present the card suit of hearts, the player receives one point. The one who will take the Queen of spades, is to get 13 points. The player who managed to collect all the cards of hearts suit and the Queen of spades, not receive points, but all the other participants will receive 26 points. When one player scores 100 points, he loses.
2
Locate the game that you can join on the network. For this you need to open "start menu", select "All programs", go to the Games folder and click on the icon "InternetHearts". You will join the same Internet users who might want to play this game. Specify the name under which you play and configure the game options in the corresponding menu item. In the beginning of the game the participants exchange three cards. When getting rid of cards try to fold aces and kings.
3
Use some little tricks that will bring you closer to victory. If you see that they are forced to take a bribe, take it the highest card of that suit. Keep the cards smaller advantage in order to walk with them. In this case, there's a good chance that the other players put large maps. Beware to take a trick with the Queen of spades. Remember that this map will add you immediately 13 points. Although there are two cases when you have to take the card. First – if you collect all hearts and want to add your opponents 26 points. Secondly, if you notice that another player is going to do it, and you want to ruin his plans. Please note that at the beginning of the game you will be easier to get rid of the older cards with no serious consequences, because at this time the players have cards of all kinds and, therefore, less likely that, along with the bribe will come to you hearts cards. Try to keep track of which cards have been played, and was eliminated if the Queen of spades. Keep the ACE of hearts, because it is useful when you need to cope with your opponent, collecting all the hearts and Queen of spades.
Is the advice useful?
See also
Присоединяйтесь к нам
New advices