How to learn to play cards

Learn how to play cards . If you have a mathematical mind, you this is not anything complicated. If not, card will help you to develop logic. 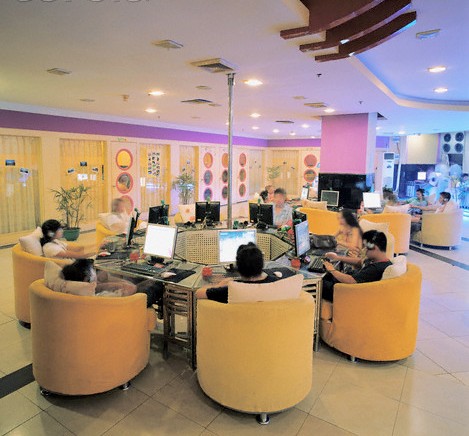 Related articles:
Instruction
1
Today we learn to play the fool. To learn how to play this ancient and fascinating game you need to do two things: to be able to define the style of the opponent and to develop their own unique style of play.
2
So, usually players in the fool fall into four main categories.Players collect pairs of cards. It's the players that make up the right combination of cards in the game.
3
Players taking the initiative, throwing the opponent with small cards. This method causes the uncertainty of the enemy.
4
The players that collect the cards. In the beginning of the game they collect trump cardsto the end to use them.
5
Players who collect older cards. Usually at the end of the game they have four aces and two pairs of senior cards. This combination will help fight off almost any move of the opponent.
6
Knowing the style of your opponent, you will always be able to resist him. For example, to win the opponent, who gathers the cards, you need to make him beat trump. To do this, define a weak suit the player and go with cards of that suit. Playing with the enemy, which collects older cards, make him defend with high cards in the middle of the game. The player throws you small cards and the player collects a pair of cards, can be countered with exactly the same style of play.
7
Now the basic techniques of the game.At the beginning of the party never bounce kozyri. It is better to take the card, then to be in a more advantageous position.
8
Try to fend paired cards, then the opponent will be less likely to throw your card.
9
Bluff during the game. It knocks down enemy with a brain.
10
Remember the retired cards, it will help you to anticipate the further course of the game.
Is the advice useful?
See also
Показать еще
Присоединяйтесь к нам
New advices