How to play the "borax"

In "Borax" can play a few people, but the classic version is designed for two. Winning does not depend on the number of bribes and the person who first pick up 31 points. The card battle has a system of penalties and interesting combinations. 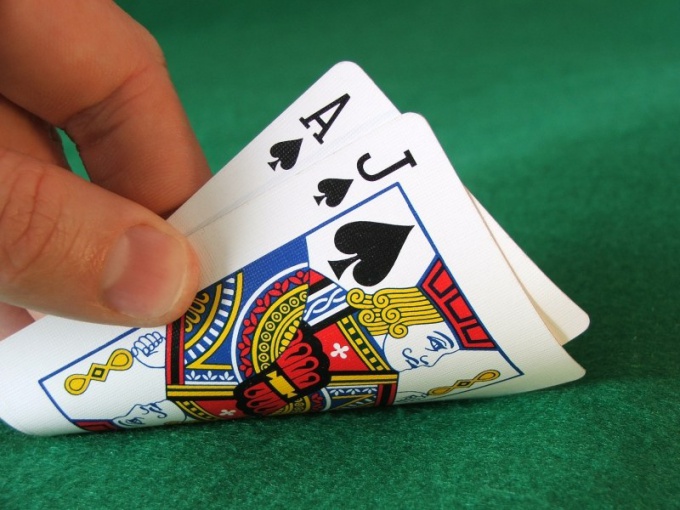 Related articles:
You will need
Instruction
1
The first hand is determined by lot. Let your partner and you pull out one card from the deck. The one who was shorter, declared the dealer. Next time it will be to do a loser.
2
Deal the cards one opponent, yourself and so as long as everyone has 3 cards. Next, the seventh, shows what will be the trump card. Put it in the middle of the deck.
3
The first goes to the partner with a single card. He can put 2 and 3, if he have two or three cards of the same suit. Let's see if you can beat them. If not, drop your card blows or trio, and all this wealth let him take the opponent.
4
For the first time, one card, partner must put exactly the same suit. If he's not, he can either discard any card or to get this with the help of trump.
5
Take the cards from the deck one by one. The first takes the whose was a bribe, the next the second player. If someone took the risk, not one but two cards, he is declared the loser. In the game "Bura" is called "Double lift". "Another rise" will make the one who took them from the deck in turn. This is also equivalent to the loss.
6
Wins, scored 31 points. If the player announced it, and in fact, he points not enough, then it means a loss. After each bribery count your points to be able to announce the winner, otherwise it can make the opponent. After all, to say about the set of thirty-one points is permitted only on his turn. If you fail to do this, the partner in one move, you will be able to collect missing his points and declare victory.
7
Here's how points are calculated: for ACE, add 11, ten – ten, king – 4, Queen – 3, and jacks 2 points. Cards from six to nine inclusive, have no value.
8
Remember number combinations found in the "Tempest." If you have 3 cards of the same suit (not trump), then this combination is called "pullets" or "letter". In the presence of both the three-trump will announce that you have a "drill". This situation is equivalent to winning.
Note
There are a variety of "Drills" - "Burkozel". They are sometimes confused. The difference between the second game in that partners is given 4 cards, the winner is the participant who scored 61 points on the basis of all tricks. The final scores in the "Burkle" count only at the end of the game.
Useful advice
During the game, record your scores in time to announce the winner. Take your time over a set of cards. If distracted, you can take in the wrong order and lose even with good cards.
Is the advice useful?
See also
Подписывайтесь на наш канал