How to use a knife and fork

In everyday life, using a knife and fork, people rarely think about the rules of etiquette. But in some situations it is necessary to know exactly how to behave at the table. According to the rules of conduct during meals, these dining fixtures have to keep a certain way to put a definite side plates and to use them in all situations. 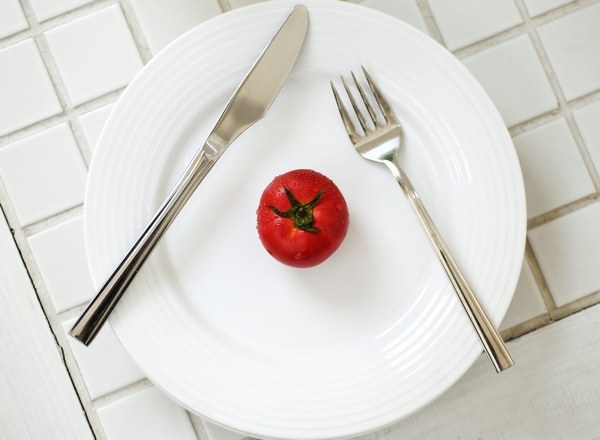 How to hold a knife and fork?

Sitting at the table, let's see how he enjoyed what devices are opposite. It is important to remember that all the objects lying on the right side, you need to take your right hand and Vice versa. The knife according to the rules placed on the right and the fork on the left. Take the knife in your right hand so that its end rested in the palm, and near the beginning of the blade, hold his index, thumb and middle finger, while the forefinger should rest on the upper surface of the handle of the knife. When cutting food this finger need to press to provide the desired pressure.

The other fingers are not used when holding the knife, they can bend slightly toward the palm.

A fork held in the left hand with prongs down: the end of the handle also rests on the palm and lies on top of the index finger. In this way the plug hold if you want to take a piece of food, stabbing it with his teeth. But in some cases, when you need to eat no meat, and soft garnish or other food, to use a fork so impossible. You need to turn it teeth up and scoop up food like a spoon. It is necessary to hold the device just like a pen.

How to use a fork and knife?

To cut a slice from the food, bend your arms with Cutlery in the wrists so that the index fingers resting in the top surface of the handles was sent to the plate. A fork to hold the food you want to cut from the main piece. With a knife, pull finger, cut this part – it should remain impaled on the teeth, they can now eat.

It is wrong to hold the fork the main piece, cut with a knife a small part on the right and then to stick the teeth in the resulting piece.

If you eat the garnish, then the plug can be reversed, and the knife in this case is used for gathering food on the teeth. Don't swap them, even if you use the fork like a spoon.

Not accepted at the table with a knife to cut bread – his broken hands. Also do not cut the fish (if it's not marinated or smoked fish) – eat it with other devices. It is not necessary to use a fork and knife when butchering crayfish and crabs. Lettuce cut with the edge of the fork, also fork to separate pieces of soft food such as meatballs, meatballs.

If you want to come out from behind the Desk, but didn't finish the meal, don't forget to leave Cutlery correctly, otherwise they can carry. Fork and knife should be at the plate in the crossed condition – if you put them together, it would mean that you ate and want to have your plate taken away.
Is the advice useful?
See also
Подписывайтесь на наш канал